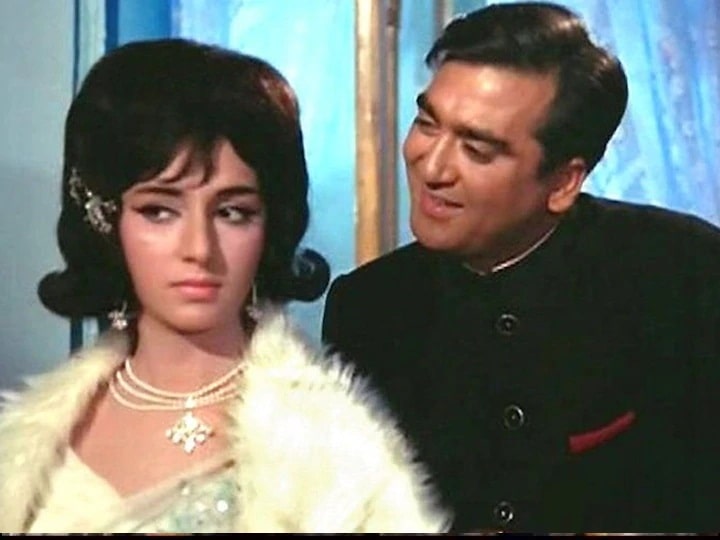 Today, the talk of an actress whose life was no less than a film story. This actress was ‘Vimi’, whose first film ‘Hamraaz’ proved to be a super hit at the box office. In this film, two big stars of the time were Rajkumar and Sunil Dutt with Vimi. The song of this film ‘Nile Gagan Ke Tale’ is popular among the people till date.

The painful story of the hit actress of ‘Hamraaz’, the husband left, immersed in alcohol, then passed away at the age of 33

However, the speed at which Vimi’s career shone at that speed was also eclipsed. Actually, Vimi used to be very upset in personal life. The reason for this was also, if the news is to be believed, Vimi had married a big businessman Shiv Agarwal of Calcutta before coming to films. It is said that Vimi’s family members were extremely angry with this relationship and they had broken all ties with the actress.

At the same time, Vimi’s husband also left her due to working in films. All these things had an impact on Vimi’s film career and her acting became weaker. According to the news, Vimi also started drinking alcohol due to being in depression.

The painful story of the hit actress of ‘Hamraaz’, the husband left, immersed in alcohol, then passed away at the age of 33

However, Vimy became completely alone and had the support of a producer named ‘Jolly’ but she too exploited the actress fiercely. Jolly had even told Vimy that if he wanted films, he would have to go to the producers and spend time. This thing had pierced Vimi deeply.

After all, in 1977, at the age of 33, Vimi left the world due to liver damage. However, the tragedy did not leave him here as well, after his death, Vimi did not have any luck with Arti, but Producer Jolly took Vimi’s dead body to the crematorium on the handcrafts and secretly performed the last rites.