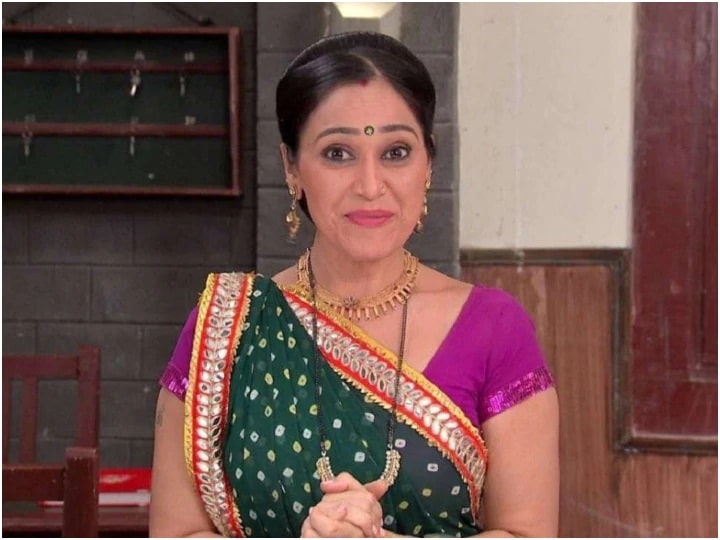 Dayaben (Taarak Mehta Ka Ooltah Chashmah) has been missing from the show for the last 3 years. She had taken a break from the show for some time on Maternity Leave, but till date her return has not been made in the show. The special thing is also that till now the makers have not considered replacing them. Although the news of his replacement has been reported many times, but the news has proved to be only a rumor. The fans of this show miss this character very much, as well as new artists recently associated with the show are eager to work with them.

Sunaina Faujdar, who recently played the role of Anjali Mehta in the show, has expressed her desire to work with Disha Vakani, remembering Dayaben. She said in an interview that she wants to shoot with Disha Vakani because the show now has the same actors she has neither met nor shot with them while she has worked with the rest of the cast. At the same time, the special thing is that for this, she repeatedly asks Jethalal i.e. Dilip Joshi when Dayaben is coming back from Ahmedabad.

Sunna linked to the show after the lockdown

Let me tell you that only after the lockdown Sunaina Faujdar, Tarak Mehta’s inverted glasses are associated with the show. Earlier Neha Mehta was seen in the role of Anjali Mehta but after the lockdown, she said goodbye to the show, after which Sunaina Faujdar was selected as her replacement and now she is a part of the show for almost 7 months. He is being liked a lot in this role.