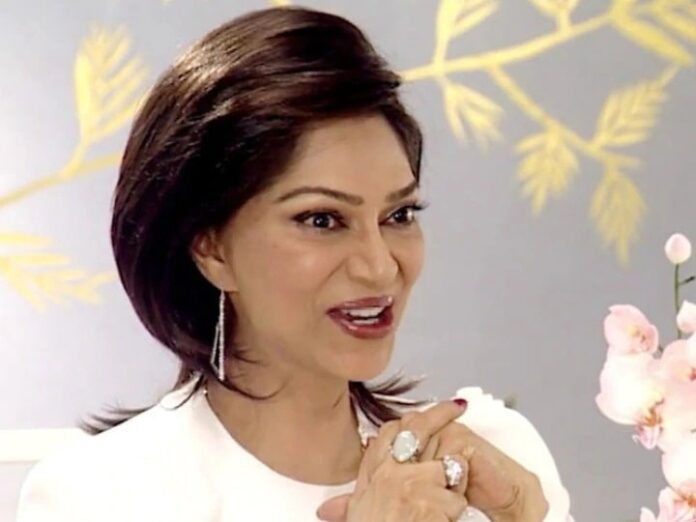 Today, an actress of Hindi films was born in independent India. We are talking about the actress Simi Garewal who was born on 17 October 1947 in Ludhiana. Simi was very fond of acting since childhood. However, Simi’s family members said that he should read and write well, due to which he and his sister were sent to study in England.

The name and fame got a lot, but this actress, who was troubled by her personal life, regretted not being a mother.

After completing her education, Simi decided to pursue a career in acting and got her first break from an English film in 1962 titled ‘Tarzan Goes to India’. In this film, Simi’s opposite Feroz Khan was seen. At the same time, Simi got her first break in Bollywood from the film ‘Son of India’. He had a small but strong role in this film.

After this, Simi also worked in many other films, but in 1965, Devanand’s film ‘Teen Ladies’ gave her the right recognition in the industry. Let us tell you that Yash Chopra, who is a famous director, writer, producer, is Simi’s brother-in-law. However, Simi always felt sorry about Yash Saheb never offering him a good role in his films. If you talk about the personal life of the actress, then at one time Nawab Pataudi and Simi used to like each other very much but for some reasons they could not get married. Shortly after which Simi got married to Delhi’s businessman Ravi Mohan but it could not last for long and both were separated from each other.

The name and fame got a lot, but this actress, who was troubled by her personal life, regretted not being a mother.

Let me tell you that Simi has also directed the 1988 film ‘Rukhsat’. The film featured Mithun Chakraborty and Anuradha Patel in the lead roles. Simi, along with the documentary by legend actor Raj Kapoor, has also made a documentary of former Prime Minister Rajiv Gandhi in 1991. Let us tell that he got a lot of fame and name from the television show ‘Rondevu with Simi Grewal’. However, despite achieving all this, Simi always had one thing in her mind that she never became a ‘mother’.