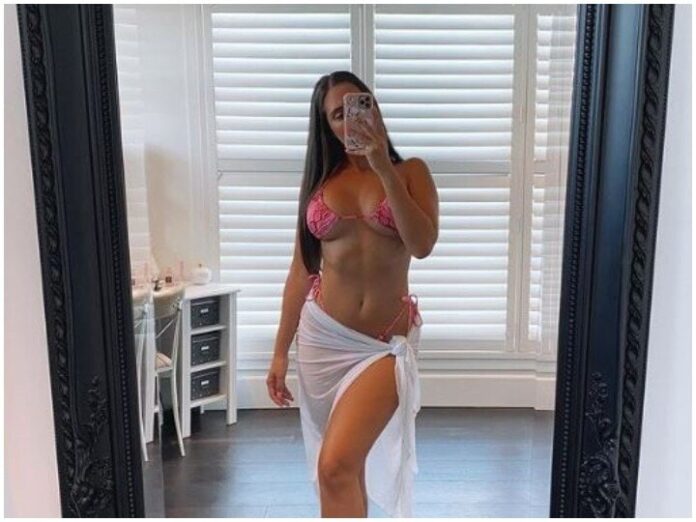 A woman named Isabel Ilianor is in discussion these days. The reason is that he was stopped from traveling on a flight because he did not wear clothes ‘according to the rules of the airlines’. After this, model Isabel by profession wrote a post about the incident with her. Now the airline company has apologized when their post went viral.

What is the whole matter

Isabel was to travel from the Gold Coast to Melbourne. While she was sitting in the flight, a flight attendant came to her. The flight attendant told her that Izabel’s clothes were not fit to sit in the flight. She cannot travel wearing a bikini. Isabel said that what she is wearing is not a bikini but a crop top. However, despite all arguments, Isabel was not heard.

After that the flight attendant called his partner and gave a jacket to Izabel. Isabel told that during this time everyone was watching them on the flight. He felt very embarrassed. When the whole issue went viral, the airline apologized and said that the attendant had misgivings about the airlines policy.