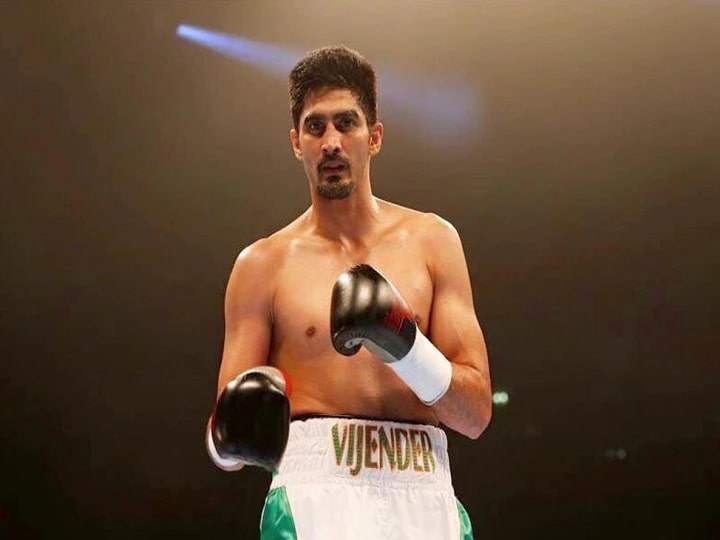 India’s star boxer and Olympic medalist Vijender Singh is set to return to the ring after a long break. King of knockout Vijender Singh, who has been away from the ring for more than a year due to Corona epidemic, will return to Goa on March 19.

This will be the first time in India that a match of a star boxer like Vijender Singh will be aired on the OTT platform, and fans in India can witness Las Vegas-style boxing on the roof of the Majestic Presence Casino.

Announcing the association with the streaming platform, Nirav Tomar, promoter, iOS Boxing Promotion said, “For the first time in India, an athlete’s boxing is going to air on an OTT platform. I think there is already boast about this fight and fans will like Vijendra for his best performance. ”

Vijender Singh recorded his 12th consecutive victory in November 2019, defeating former Commonwealth Champion Charles Adamu of Ghana in his final bout. After successes in New Delhi, Mumbai and Jaipur, this will be Vijender’s 13th professional bout and his fifth in India.