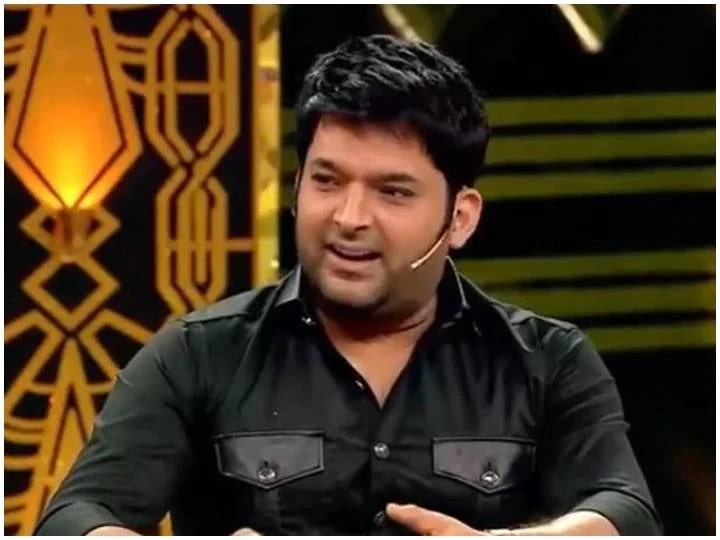 Priyanka Chopra, who arrived as a guest on the show, had asked Kapil Sharma that if both your mother and wife Ginni call you at the same time. So who will you go to first. At this, Kapil hesitated at first and said that his mother and wife never live separately, but they have formed a gang. But before Kapil would say anything else, his mother said that Kapil would first go to his wife then come to his mother. Just on hearing this answer, everyone on the set started laughing and no one dared to say anything.

Kapil was surprised to hear his mother’s answer

After this, Priyanka asked another question, she said that if there is a quarrel in the mother-in-law daughter-in-law, then whom will you go to and celebrate. On this too, his mother replied with astonishment that he would go to his wife first. Everyone started laughing at this too. At the same time, Kapil expressed great surprise at his mother’s responses. He says in his funny style that his mother has changed after marriage. Apart from this, there was a lot of fun on the set too.