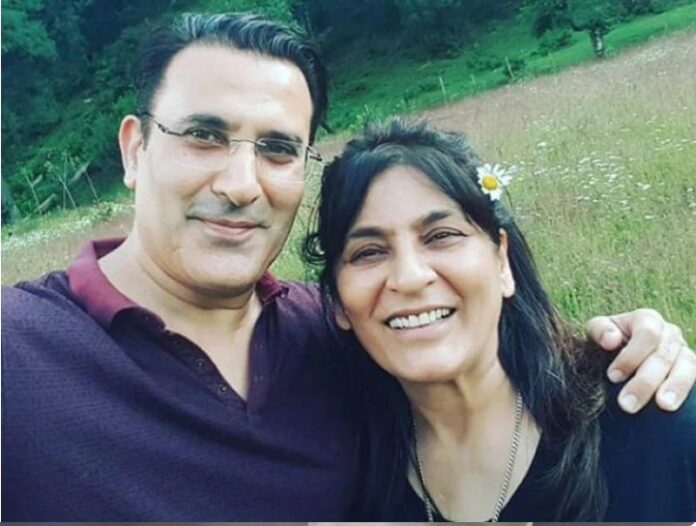 It is said that pairs are formed in anticipations. And one such pair is Archana Puran Singh and Parmeet Sethi, who have been married for 28 years. You will not even know when these days of smiling and smiling days have passed. But the story related to their love and marriage is really interesting which their fans must know. In a talk show, Archana and Parmeet themselves told about their marriage, how both of them had suddenly made such an important decision in life.

This is how the first meeting was

The story of the two from their first meeting to marriage is quite unique and interesting. It is said that the two were in a party, but completely unaware of each other, then sitting on the couch, Archana Puran Singh, who was reading the magazine comfortably, took away the magazine without asking the hands of Archana Puran Singh. That person was Parmeet Sethi. Archana got very angry at his actions. But the next moment in which Parmeet said sorry, Archana was surprised. This is where the conversation and love of both started.

The idea of ​​marriage suddenly came at night

At the same time, when the news of this marriage was made to the families of both of them, the family members of Parmeet Sethi also expressed anger over it. But over time everything went well. Today, they have been married for 28 years and both are living a happy life with each other.