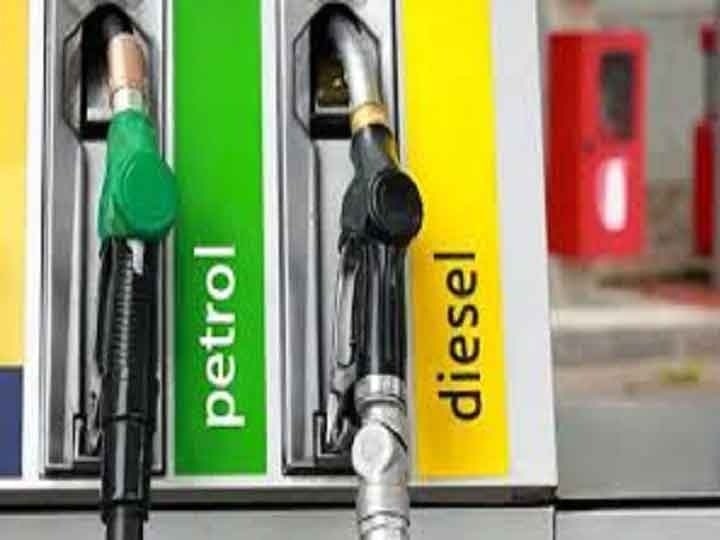 CEA has raised this demand long ago

KV Subramaniam has already made this demand before lifting it on behalf of Petroleum Minister Dharmendra Pradhan. PM Narendra Modi has also reiterated the demand to bring petrol and diesel into GST. In fact, with the increase in the price of petrol and diesel, there has been a danger of increasing inflationary pressure. This situation can put the government in trouble because assembly elections are to be held in the states. At present, the retail inflation has not increased much, so the government is relieved. But it will be difficult to control inflation if petrol and diesel are not made cheap. In fact, economic activity has suffered a setback due to Corona infection. Expensive diesel will also increase the cost of companies who want to increase their production. Therefore, it is necessary for the government to take any action on this immediately.

Economic activity is increasing worldwide, so the demand for oil has also increased. But oil producing countries are not increasing production accordingly. Recently, Dharmendra Pradhan raised this issue and appealed to the oil producing countries to cooperate. However, much higher tax on petrol and diesel in India. In addition to the central excise duty on this, there is a lot of tax in the states. Therefore its prices are not decreasing. Bringing in the GST ambit can provide some relief from the expensive petrol and diesel.