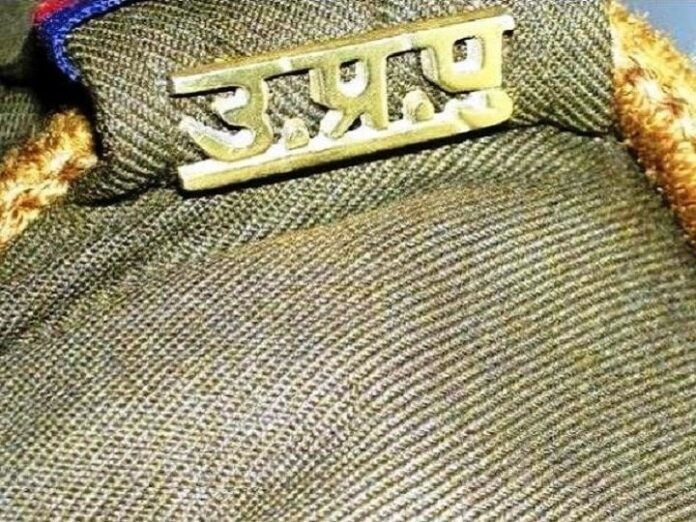 The whole case is of village Chulhavali in Tundla police station where 8-year-old Rohit went missing on the evening of 7 February. His father Vijay Kumar gave a tahrir in the police station and also got a picture of his missing printed.

At the same time, after getting Tahrir, the police started searching for the child. After seeing many ponds and many pits, when the police caught sight of the well near Bankat village, the police found the child there.

The feeling of landing in a well 70 feet deep was not visible in the people of the village, when the soldier Shiv Kumar Gautam, who was present there, came down through the rope and tied the child to his waist and brought him up and saved his life. The child has also suffered a body injury due to falling in a well, whose treatment is being done at the Government Trauma Center in Firozabad.

At the same time, the police is investigating deeply about who made the child disappear. The child says that Suraj, a young man living in the neighborhood, took him and he has thrown him into the well. Police is searching for Sooraj and soon after arrest it will be clear why the condition of the child was done and why Sooraj wanted to kill the child.

Vijay Kumar, Suraj’s father told that my child went missing on Sunday. We had informed the police. The police have reached the spot and found our child. The child is found with the help of police. What my child is saying is fine.

Ajay Kumar Pandey, SSP Firozabad told that a child went missing on February 7 from Chulahwali village in Tundla area, our team was active and was searching for the child. We found a clue and found out that the child was lying in a well.

SP Firozabad told that our police reached there. The well was 70 feet deep. None of the villagers showed the courage to get into it, but the soldier Shivkumar Gautam, posted at Tundla police station, risked his life and landed in a 70 feet deep well and tied the children on his back and pulled him out from there.

Ajay Kumar Pandey said that this is a very commendable work of our soldier and I would say most of all that he should also be ahead in helping everyone. I give the soldier a prize of 11 thousand rupees and I respect him. How the child went missing is being investigated.