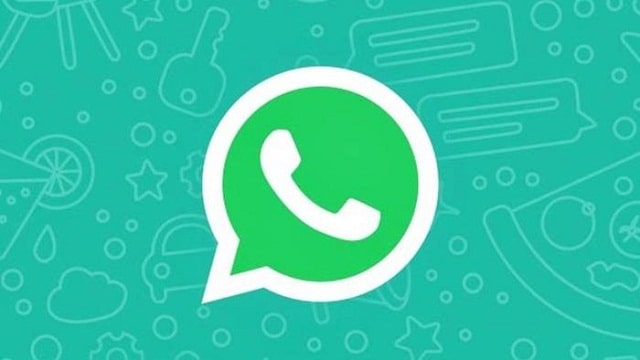 Letter to CEO of WhatsApp

The Ministry of Electronics and Information Technology has written a strict letter to WhatsApp CEO Will Cathcart regarding the new privacy policy. In the letter, the ministry has said that WhatsApp has the largest user base in India globally. Also, India is the largest market for WhatsApp services. The proposed changes to WhatsApp’s Terms of Service and Privacy Policy have raised serious concerns about the choice and autonomy of Indian citizens.

WhatsApp users who upload, submit, store, send or receive content, the company can use it anywhere. The company can also share that data. This policy was to come into force from 8 February 2021. However, the deadline has been extended to 15 May after controversy escalated. It was previously claimed that if the user does not ‘Agree’ this policy, then he will not be able to use his account. However, the company later called it optional.

The Parliamentary Standing Committee on Information Technology has summoned Facebook and Twitter on January 21 amid WhatsApp’s new policy controversy. The committee will discuss the misuse of social media with the officials of these two companies. The committee has also summoned officials of the Ministry of Information Technology. The new privacy policy of WhatsApp will also be reviewed in this meeting.

Facebook-owned social messenger platform WhatsApp recently released a new privacy policy. Controversy has spread in the country regarding this policy. A large number of people consider it to interfere with the privacy of users. After this, a large number of users are connecting to telegram and signal except WhatsApp.

The trade union Confederation of All India Traders (CAIT) has reached the Supreme Court regarding WhatsApp’s new privacy policy. CAT has filed a PIL and demanded a moratorium on the new policy in the interest of citizens. At the same time, there has been a demand to instruct the government to stop this policy. At the same time, Advocate Chaitanya Rohilla has filed a petition in the Delhi High Court seeking a moratorium on WhatsApp’s new policy.

Delhi High Court said – WhatsApp is a private app, do not join it

On the plea of ​​a lawyer, the Delhi High Court had said on Monday that accepting WhatsApp’s new policy was ‘voluntary’. If a person does not agree to those terms and conditions, then he cannot use or join that platform. During the hearing, Justice Sanjeev Sachdeva said that WhatsApp is a private app. Do not join it. The court also said that after reading the terms and conditions of most mobile apps, you will be shocked as to what you give consent. The court even said that Google Map also captures and stores all your data.