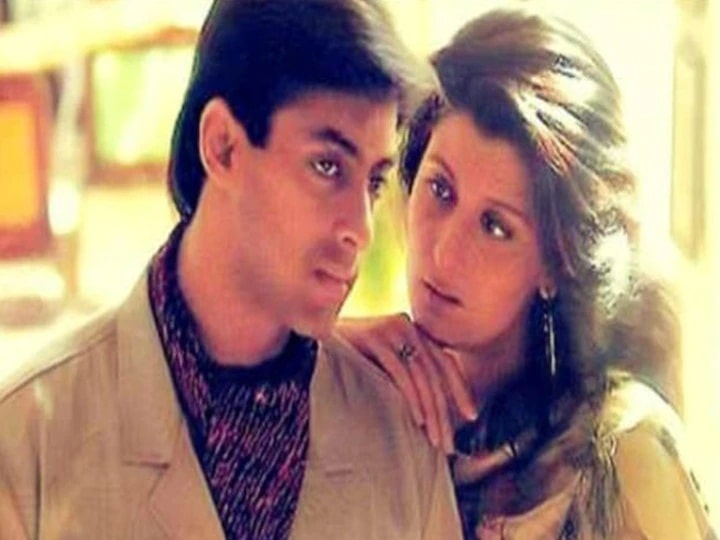 Dabangg Salman Khan of Bollywood has always been very much in discussion with his films as well as the linkup with the actress. Although Salman’s name is associated with many beauties, but even today, the stories of his love story are quite famous and one of them is Sangeeta Bijlani. Salman and Sangeeta’s love story was also very interesting. Everyone is aware that there was a time when Salman and Sangeeta were mad at each other’s love. 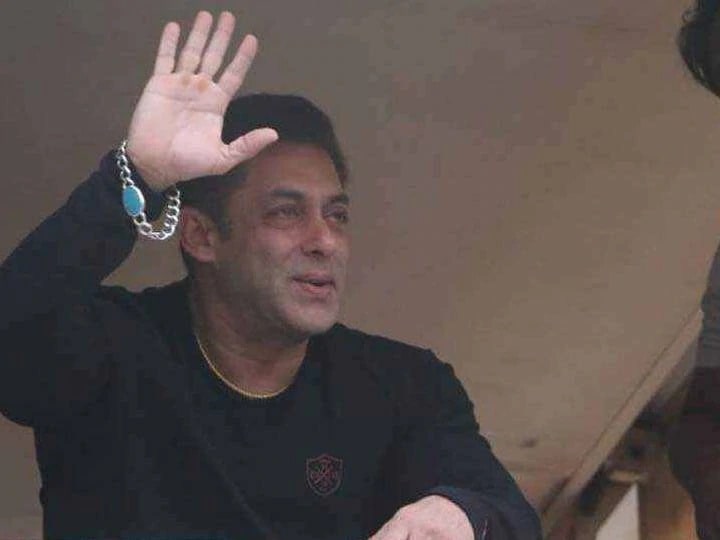 Actually, this thing is done when Salman Khan was dating Shaheen Jafri. When Sangeeta and Salman met each other, both of them became friends and this friendship soon turned into love. Not only this, Salman was so serious about Sangeeta that she had also decided to marry him. It has been mentioned in author Jasim Khan’s book ‘Being Salman’ that Salman and Sangeeta’s wedding cards were printed.

According to media reports, the reason for the break up of Salman Khan and Sangeeta’s marriage was that Salman had to date Somi Ali. The news of Salman and Somi’s affair started coming to the media and this was not acceptable to Sangeeta. That is why Sangeeta refused to marry Salman. After separating from Salman Khan, in 1996, Sangeeta Bijlani married former captain of Indian cricket team Mohammad Azharuddin and settled in her home, but the marriage of both could not last long and in 2010, Sangeeta got divorced from Azhar. .

Now Salman Khan has turned 54 and even today his fans aspire to see Salman as a groom. Well! Salman and Sangeeta are still good friends after years of breakup.