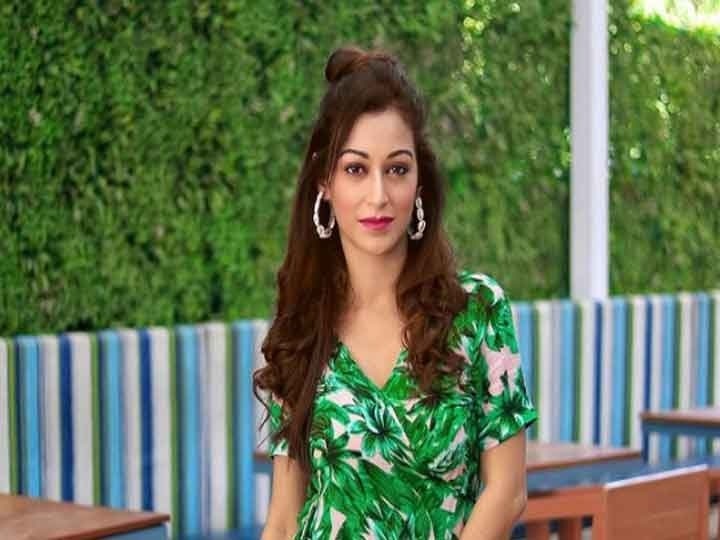 Actress Sunayana Faujdar, who plays Anjali in the TV comedy show ‘Taarak Mehta Ka Ooltah Chashma’, likes to keep her talk open on various issues. Recently, the actress spoke openly on the things that female actors have to go through.

In a recent interview, Sunayna said that there has been a big change in film filming. These days, women are playing such roles in web shows that empower other women. But despite this, the age factor is only associated with women artists. As the age of a female actor increases, by the way, they stop getting the main role. For this I think we all should take inspiration from Hollywood.

Sunayana further says that in Bollywood, male actors can romance a young girl, but the woman will only be seen as a mother or grandmother-granny as she is older in age. We all need to change it. However, many women-centric films are also being made, which is a positive shift for the industry.