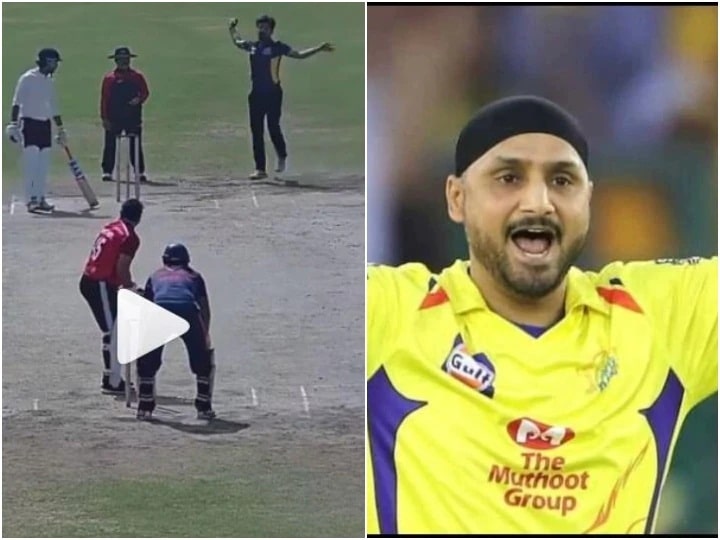 The video of a bowler is becoming quite viral on social media. This bowler is copying the action of India’s legendary spinner Harbhajan Singh to a large extent, but the surprising thing is that this bowler is bowling after turning his hand five times, which the batsman is surprised.

At the same time, former batsman Yuvraj Singh of the Indian cricket team called it a hybrid version of Harbhajan Singh. Commenting on Bhajji’s post, he wrote, ‘Hybrid version.’

Bhajji will be seen playing for KKR in IPL 2021

Significantly, off-spinner Harbhajan Singh was included in his team by Kolkata Knight Riders in the IPL 2021 auction. KKR bought Bhajji for his base price of two crore rupees. Harbhajan did not participate in the IPL 2020 played amid the Corona epidemic. At the same time, in IPL 2019, he was seen playing for Chennai Super Kings.