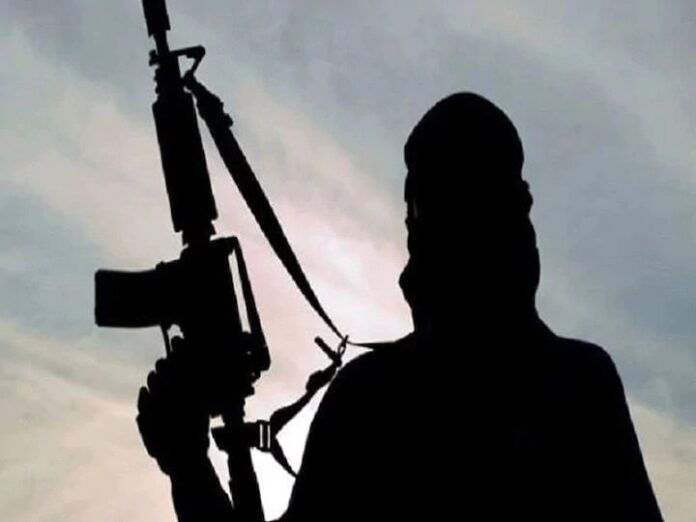 The report says that this is expected to increase the danger in Afghanistan, Pakistan and the region. It states that five groups pledged allegiance to the TTP in July and August, including the Shehrayar Mehsud group, the Jamaat-ul-Ahrar, the Hizb-ul-Ahrar, the Amjad Farooqi group and the Osman Saifullah group (formerly known as the Lashkar- Was known as A-Jhangvi).

According to the report, this has increased the strength of the TTP and as a result attacks in the region have increased. According to an estimate, the number of fighters in the TTP ranges from 2,500 to 6,000. The TTP is responsible for more than 100 attacks in countries across the border between July and October 2020.