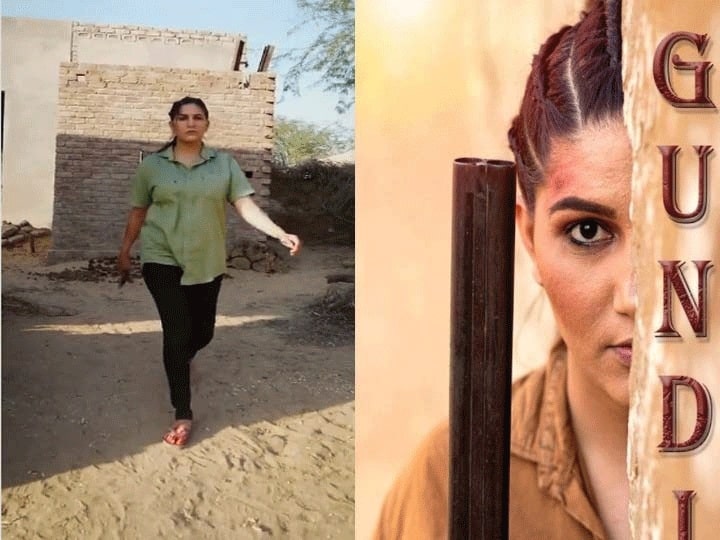 re story of the song, is both brilliant and powerful. Although this song will be like, how will the music be, how will the lyrics be. No disclosure has been made about this. But Sapna’s look is very much in the headlines and it is only from this that the idea of ​​the song is going to be bang. This teaser, released today, has been viewed more than 2 thousand times so far.

To be released on International Women’s Day

This new Haryanvi song from Sapna Chaudhary is going to be released on International Women’s Day i.e. 8th March. Which will be uploaded on YouTube channel dreams entertainment haryanvi. This song will be dedicated exclusively to women. How much is the need for women to come forward and raise their voice against injustice, this song will draw attention to the same subject. Another feature of this song is that the way Sapna will be seen in it has never been seen before. In most of the video songs, she has been seen dancing and dancing on Haryanvi songs, but this time she will not be seen dancing but instead she will be seen hiding her enemies and for this she will not back down from shedding blood.