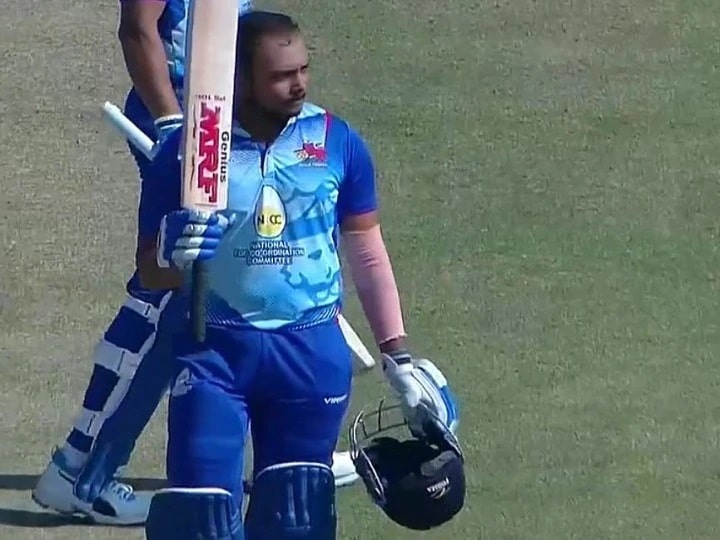 The T20 series between Team India and England is going to start from Friday. After taking 32 wickets in the Test series, R Ashwin’s return to limited overs cricket was being speculated. But Ashwin did not get a place in the team for the T20 series. Not only this, Team India captain Virat Kohli has made it clear that there is no possibility for R Ashwin to open the doors of the team in limited overs cricket.

Kohli said that there is no place for Ravichandran Ashwin in the limited overs team after Washington Sundar has played well. He said, “Washington is doing pretty well.” Two players of the same ability cannot be in the team. That is, it will be possible only if Sundar is in very poor form.

Captain Virat Kohli also became angry at the question of Ashwin’s return to the team. Kohli said, “There should be some logic while asking questions. You tell me where to keep Ashwin. Where is there a place for him in the team? Washington is already in the team. It is easy to ask questions, but first of all, his reasoning should be known.

Apart from this, captain Virat Kohli is also angry with spin bowler Varun Chakraborty for fitness. Virat Kohli has said that Varun Chakraborty did not get a place in the team due to failure in the YoYo Test. Kohli said, “Everyone has to understand that we have made a system for the Indian cricket team. We hope everyone will follow it. There is no scope for compromise in this. ”

Let us know that spinner Chakraborty has been struggling with fitness problems for the past few years. He was selected before the tour of Australia but later it was revealed that he had hidden a shoulder injury.