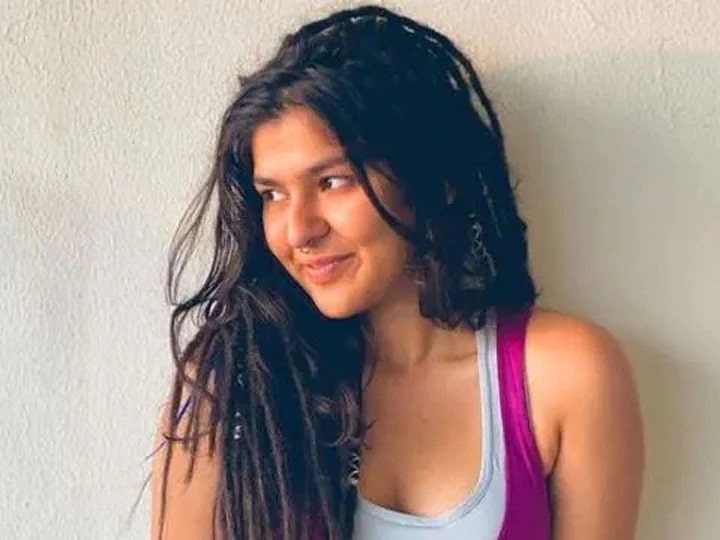 The TV comedy show Taarak Mehta Ka Ooltah Chashmah (Taarak Mehta Ka Ooltah Chashmah) entertains all the audience with a laugh in every household. SAB TV shows have been running continuously for the last 13 years. But there are many characters of the show who have left the show. A video of Sonu aka Nidhi Bhanushali, which has been a part of this TV show for 6 years, is becoming fiercely viral on social media. Do you know that she is also a wonderful singer and keeps sharing her videos on social media accounts.

Nidhi Bhanushali, who left the show for further studies after playing a role in the show for six years. The actress entertained millions of fans on her acting, but very few people would know about her different passion and performance. Nidhi is seen singing a song on her Instagram, in which she is seen singing Amy Winehouse’s song ‘Why Don’t You Come On Over’ along with her friend.

Nidhi shared the video and wrote in the caption, ‘Can you believe that I did not drink while singing the song. Use earphones for better song experience. Nidhi Bhanushali is seen very active on social media these days and is seen making and sharing new videos for her fans.