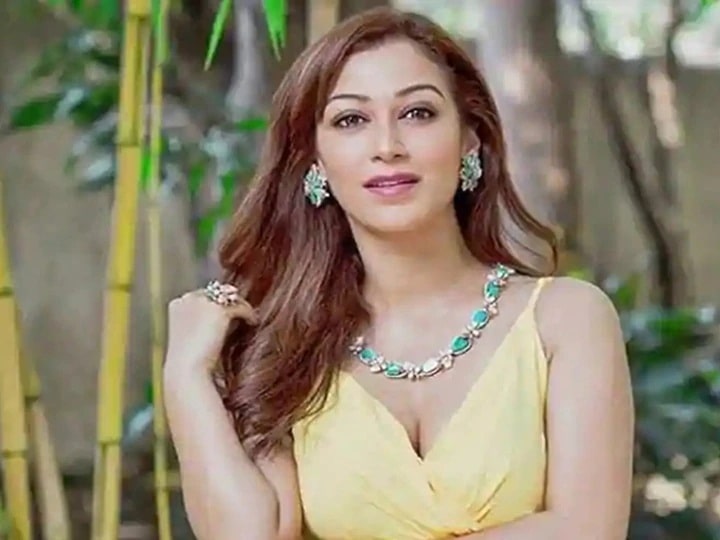 Starcast onscreen of the most popular comedy show ‘Taarak Mehta Ka Ooltah Chashma’ shown on Sony SAB often shows amazing. Despite this show being such a big starcast, these people look quite comfortable with each other and also share good bonding with each other. Seeing them, it cannot be said at all that they can also fight each other. At the same time, when news of the fight came from the set of ‘Tarak Mehta Ka Ooltah Chashma’, everyone was surprised to hear this. In fact, it was claimed in some media reports that some ruckus was going on among the women of Gokuldham.

Anjali Bhabhi told the truth of the fight

To know the truth of this news, when a website spoke to Sunaina Faujdar playing the character of Anjali Bhabhi in the serial, she told the full truth of this news. He said, ‘We all talk more after each other’s shots are completed. So much we don’t get a chance to talk to each other while taking it. Therefore, we take out all the efforts to negotiate after the completion of the shoot. She says that whenever she is on the set, there is a lot of fun with everyone. Everyone eats together and makes a lot of laughter. Sunaina says that they also make videos of each other and also get the photos pulled up and over. Many times the director has to intercept that now just stop having fun.

Everyone has fun on the set

Sunaina further says, ‘I have a very good friendship, and never felt that there was any estrangement between anyone. Due to our constant talking, the director only has to sit silent. He himself says that just shut up and do it. According to Sunaina, Tarak Mehta has an atmosphere of fun all the time on the set of inverted glasses and everyone has a lot of fun.