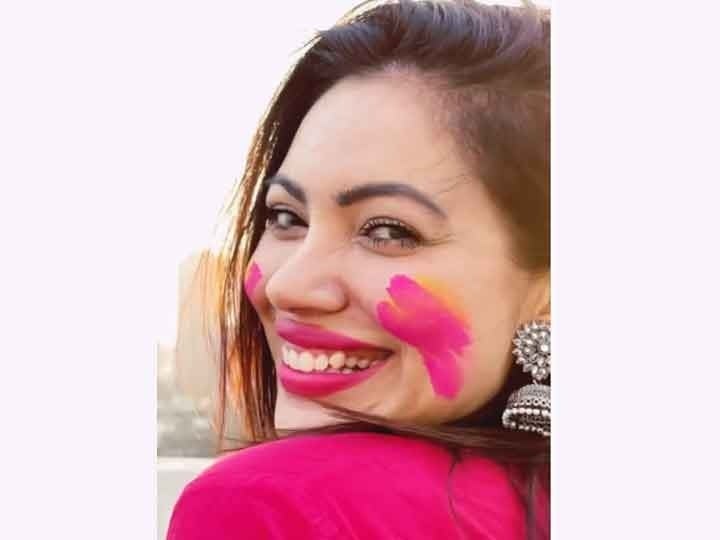 ‘Tarak Mehta Ka Ooltah Chashma’ is one of the most talked about shows on TV. Every artist of this show has become very popular. Each artist of the show has its own fan following.

Actress Munmun Dutta is playing the character of ‘Babita Ji’ in this show. She is very active on social media and regularly shares her photos and photos on social media. A new video of Dutta is fast becoming viral on social media. He shared this on his Instagram account on the day of Holi

Dutta is seen in a red kurta on a terrace in the video. With this, he is wearing metallic earrings and a bracelet. Yellow and red roses are seen on his cheeks. She is seen doing a dance step in the video and the song ‘Balam Pichkari’ from the film ‘Yeh Jawani Hai Deewani’ is playing in the background. In the caption of the video, he wrote- ‘Happy Holi … in film style’.

This video of Munmun Dutta is being liked very much. More than one and a half lakh likes have been received within 21 hours of posting it. His fans are also giving their feedback fiercely on this video. Let me tell you, Munmun Dutta is a part of ‘Tarak Mehta Ka Ooltah Chashmah’ for the last 12 years. He is most active on social media than the rest of the cast of the show.