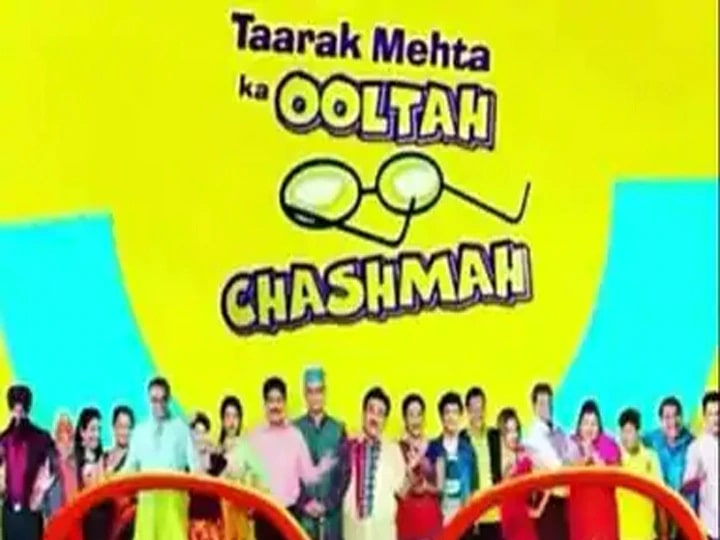 ‘Tarak Mehta Ka Ooltah Chashmah’ is a very popular TV show. A shocking news related to this show is coming. Actually, according to media reports, an actor of the show has been arrested by the Gujarat Police on the charge of chain snatching. The name of the actor arrested by the police is being described as Miraj and he is addicted to gambling, due to which he is immersed in the loan of millions.

The stolen goods recovered from the accused

According to the News 18 report, the full name of the arrestee actor is Miraj Vallabhadas Kapri on the charge of chain snatching. He has been arrested by the Rander Police. Police have also recovered 3 gold chains, 2 mobile phones and a stolen motorcycle from the accused. Significantly, many cases have also been registered against Miraj in the past. He is said to be a habitual criminal. Police also arrested actor’s partner Vaibhav Babu Jadhav and sent him behind bars.

Arrested actor is in debt

It is being told that the police had received information from the informer. On the basis of this, the police formed a team and surrounded the accused at the Rander Bhesan intersection and later they were arrested. A total of 2 lakh 54 thousand items have been recovered by the police from the accused. Both are said to be from Junagadh in Gujarat. At the same time, according to the news, there is a debt of 25-30 lakh rupees on the actor Miraj, who was killed by the police. He has lost lakhs of rupees by betting on a cricket match, which is why he is in debt. Police interrogation has revealed that the accused used to make women their victims. Both have also confessed their crime.

Miraj has done work in many TV serials

Mirage, arrested on the charge of chain snatching, has played minor characters in TV serials. He has been active in many shows like Samyukta, Dabki, Mere Angne Mein. He also played a small role in Tarak Mehta’s Ooltah Chashma. At present, the police have taken both the accused behind bars.