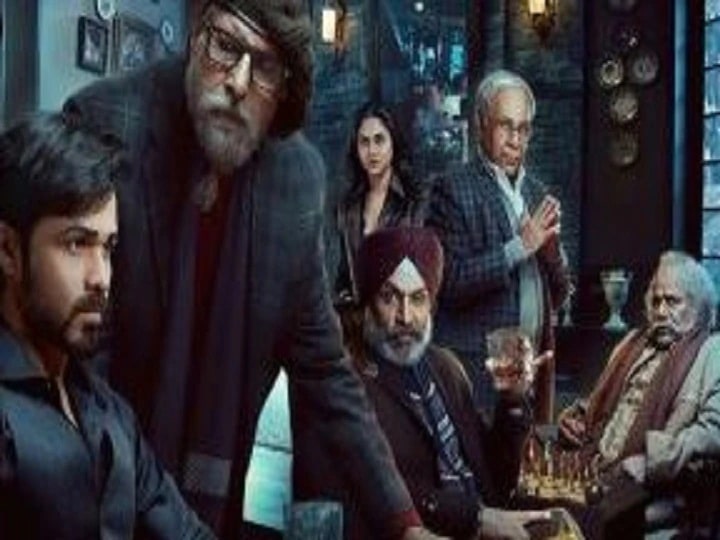 In view of the surge in the Corona case, the number of people in theaters has been reduced, then the theaters have been closed somewhere. In such a situation, the filmmakers have also extended the release date. The release date of the film ‘Chehre’ has also been extended. Earlier this film was to be released on 9 April.

Amitabh Bachchan and Emraan Hashmi will be seen together in ‘Chehre’. The director of the film, Rumi Jafri, Bombay Times, ‘Suraksha comes first. At a time when malls and cinema are closing soon, what is the point of releasing the film? Many states have imposed night curfew. In this case, the last show will be at 4 pm.

Rumi further said, ‘The team has received a good response to the teaser and trailer. People have also praised Amitabh Bachchan’s appearance on screen. We have made a great film, so it is important that we keep a little patience. The producers will take the final decision on this. We have decided that if the film is released, it will be in the theater itself.