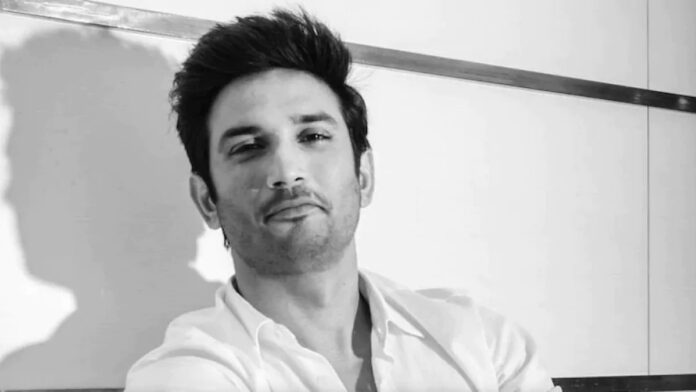 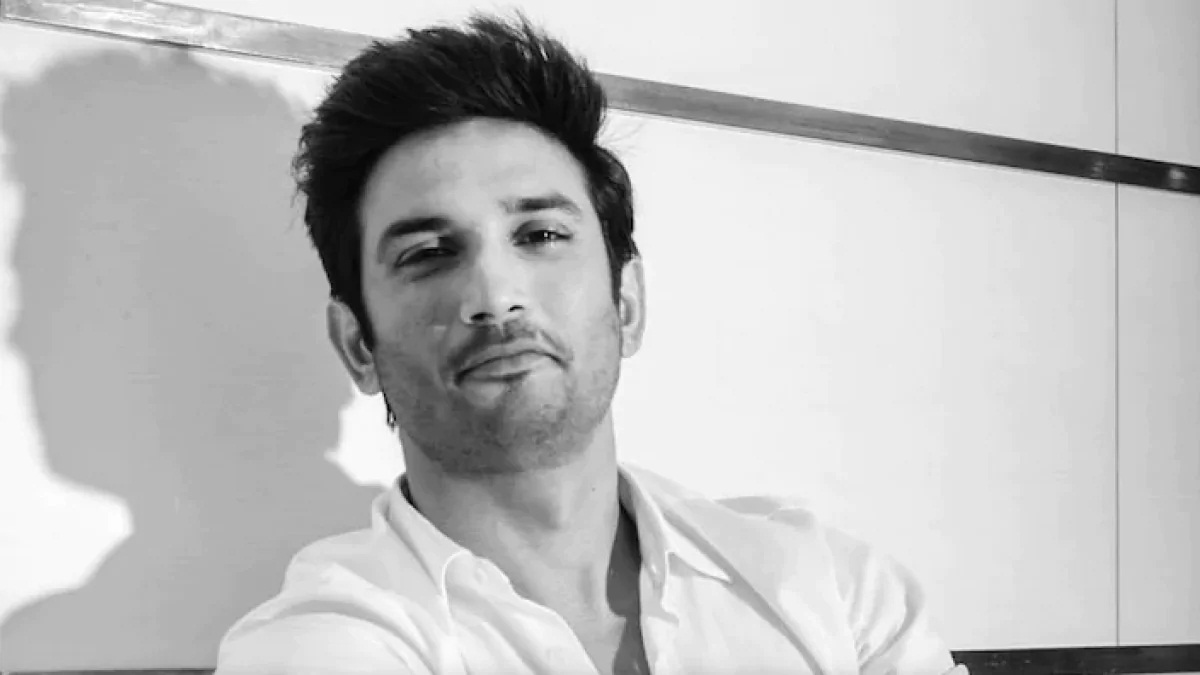 Actor Sushant Singh Rajput’s Madame Tussauds has been in demand for a wax statue for a long time. Fans have started a campaign on social media, under which this demand is being continuously raised. Even Shekhar Suman has supported this demand. Now not in Madame Tussauds, but a sculptor from West Bengal did wonders when she prepared a beautiful wax statue of Sushant Singh Rajput. The picture of that statue went viral on social media.

Now seeing that wax statue, Sushant’s sister Shweta Singh Kirti has also become emotional. She is not tired of praising that sculptor. He has shared the entire video on social media, which is understandable after seeing how hard this statue was prepared. While sharing that video, Shweta writes – It felt like the brother was alive again. Thank you. At the moment, everyone is praising that sculptor on social media. This unmatched artwork is being given a lot of respect.

At the same time, Shweta has shared another photo on social media. In the photo, some Divyang people are making petitions of Sushant. Shweta is shocked to see that. She is describing her talent as unmatched. He has also thanked those Divyangs. Now this is not the first time that Shweta has encouraged or praised Sushant’s fans. To keep everyone united in this fight, Shweta is constantly active on social media. She keeps running a campaign in favor of Sushant. Sometimes a global prayer is organized, sometimes there is a campaign to feed the poor.