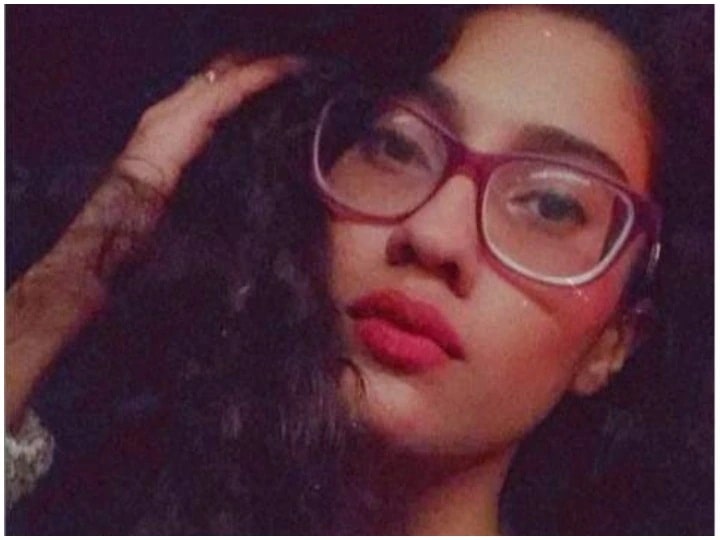 Rene is the adopted daughter of Sushmita Sen. Which is going to debut in Bollywood very soon. Rene is also a social media star. He has millions of followers there. Who give a lot of love to their photos and videos. But there are also some users who comment poorly on Rene’s photos, while now Rene has given such a retort to such people.

Let them say what they say, believe in yourself

Rene has shared a post for this, that, let them judge you, let them misunderstand you. Let them gossip about you as well, their thinking is not your problem. You should be comfortable and love. You should not care what they say and what they think, just don’t forget to believe in yourself. Your reality is your beauty. So keep shining like you are shining.

Rene started her career with a short film

Let me tell you that René has been fond of acting since childhood. He started his acting career with the short film Sattabazi. René was adopted by Sushmita in 2000 and has a sister named Alyssah.

Mother only taught me to believe in myself

At the beginning of the year, a user at Ask Me session asked René, do you know who your real mother is? We just want to know like this. I am born in my heart and it is real, as much as you can take it.