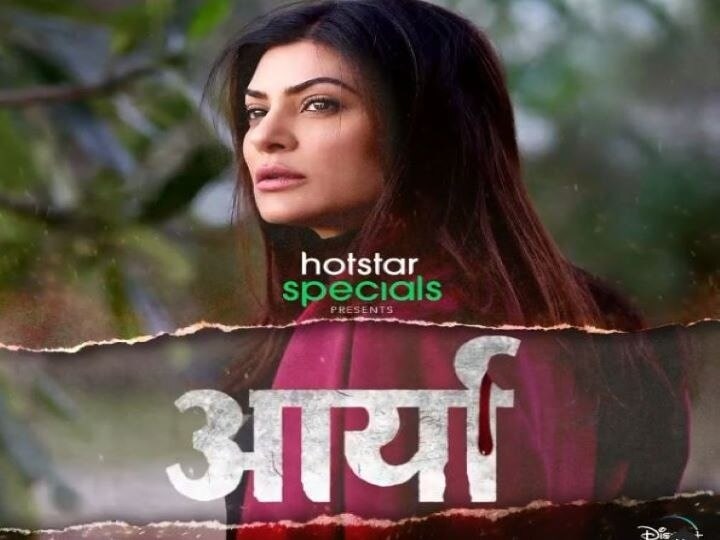 After the success of Arya Season 1, Bollywood actress Sushmita Sen will once again be seen in Arya Season-2. Yes, season 2 of Disney Plus Hotstar’s superhit web series Arya is coming. This information has been given by Sushmita Sen herself on social media. After announcing the Arya season 2, the fans are quite happy.

Sushmita tweeted by saying, Arya is super-excited for season 2

The actress has tweeted that she is going to appear in Arya-2 soon. He wrote in the tweet, ‘Hell again like a woman not fury’. Along with this, Sushmita has also posted several emojis as well as wrote Arya Season-2, Jaipur, Khambhani, I Love You, Super Excited. ‘

Sushmita Sen also wrote in a post on Instagram earlier, “She has seen a storm coming in the vial.” Arya’s season 2 is coming. Your wish is the order for us. My love to all, let’s begin. ”

Let us know that Sushmita Sen made a comeback on the screen from Arya Season 1 last year. Arya Season 1 was well received by the viewers. Since then people were wishing that season 2 of Arya should also come. In such a situation, it is great news for Sushmita’s fans that she will be seen in Arya season 2 soon.

Fans are excited about Arya season 2

In Arya Season 1, Sushmita played a strong character which was highly appreciated. He made his debut on the Ototi platform with this web series. Streaming of Arya Season 1 started on 19 June 2020 on Disney Plus Hotstar. This series was directed by Ram Madhvani. In the series, there were known artists like Chandrachud Singh, Sikander Kher, Namit Das, Manish Chaudhary, Jayant Kripalani. At the same time, excitement has increased in fans after the announcement of Arya’s second season. It is expected that season 2 will be even better.