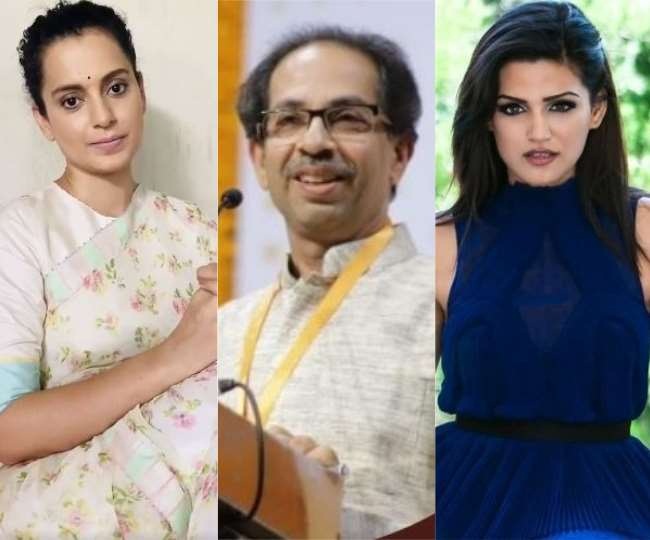 After the demolition of Kangana Ranot’s office in Mumbai by BMC on Wednesday, Sushant Singh Rajput’s sister Shweta Singh Kirti reacted and demanded imposition of President’s rule in Maharashtra demanding ‘Ram Raj’ Has His tweet on social media has also been supported by many people. BMC officials demolished parts of Kangana Ranot’s office in Mumbai giving it a big blow.

Now Shweta Singh Kirti, sister of Sushant Singh Rajput has also come forward in support of Kangana. On Twitter, Shweta expressed her anger on Kangana’s tweet and wrote, ‘Oh my God! What kind of goon rule is this? This kind of injustice cannot be tolerated? Can President’s rule in Maharashtra be the answer to this injustice? Come. Re-establish Ram Raj. ‘

Shweta’s tweet has been supported by many followers. One user has written, ‘A woman who is living alone in Mumbai city, instead of giving her protection, is talking about breaking her house. What kind of government is this? What kind of law is this? Now it is difficult for women to remain single after this accident. If you respect the woman, you will get respect. If you commit crime, you will be abused. ‘

Another wrote, ‘President’s rule is the need of the hour, if they can do this openly with Kangana, what can they do to save the criminals. #CBIFamilyAwaitsJusticeForSSR’