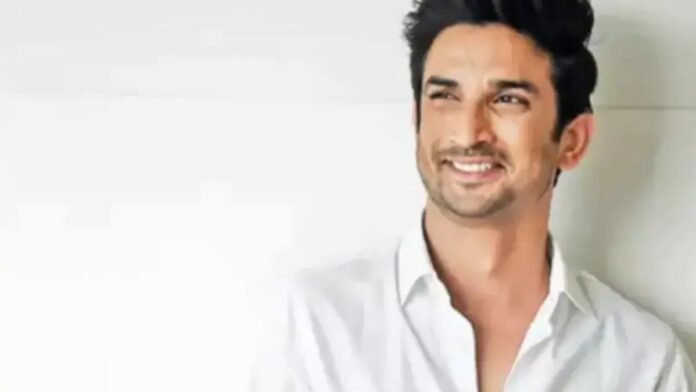 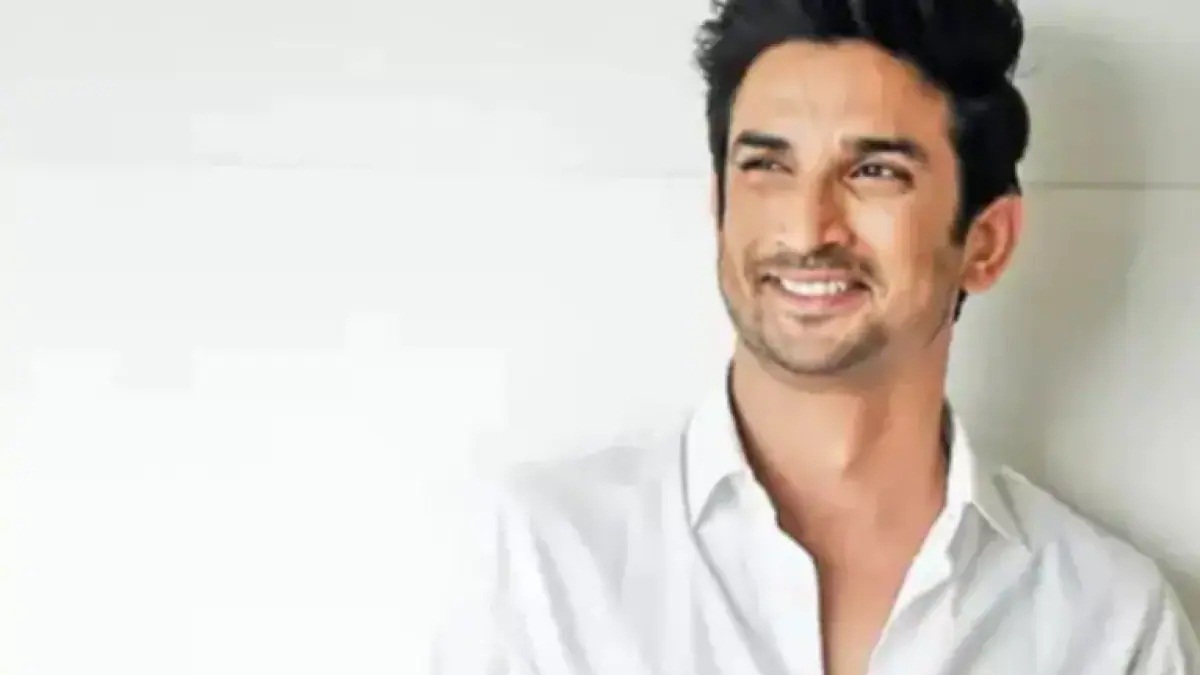 It has been more than three months since the death of actor Sushant Singh Rajput, but there is still controversy over whether it was a murder or suicide. The CBI is doing its own investigation, but the round of speculation and rhetoric on this dispute is going on. Now Kushal Zaveri, a close friend of Sushant Singh Rajput has given a big statement. Three months after the actor’s death, Kushal is saying that Sushant could not commit suicide.

In an interview given to a news portal, Kushal has clarified that Sushant Singh Rajput could not be suicided in his eyes. He has been murdered. They say- I had a conversation with Sushant on 9 June. Everything was fine then. We were also planning to meet. I don’t think Sushant can commit suicide. It is known that Kushal Zaveri was also questioned by the CBI. During the questioning, many questions were asked about Sushant’s mental condition. Kushal believes that the CBI is doing its job and soon the truth will be revealed.

Why delay in AIIMS report?

By the way, all these speculations will be stopped when the AIIMS team will meet with the CBI and make many revelations. But now that meeting is being postponed continuously. In such a situation, questions are also arising as to why AIIMS team is taking so long. At the same time, Vikas Singh, advocate of Sushant’s father is also not happy with this delay. His consistent stand has been that Sushant has not committed suicide. This theory has been emphasized on behalf of the family.