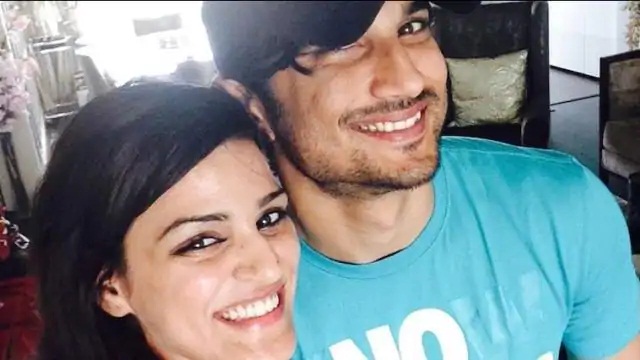 CBI investigation is going on in the case of Sushant Singh Rajput’s death. Apart from this, agencies like ED (Enforcement Directorate) and NCB (Narcotics Control Bureau) are investigating different angles in this case. At the same time, Sushant’s sister Shweta Singh Kirti shared the post on social media and said that we are very close to the truth and good news can be received in the next few days.

Shweta Singh Kirti has posted a selfie on her Instagram account and wrote in the caption, ‘We have full faith in the CBI. We are very close to the truth, the next few days are very important. We may get to hear some good news. Very hopeful I know that God is definitely with us. We are calling it # Revolution4SSR are you with us? ‘ Users are giving their feedback on this post of Shweta.

We have faith in CBI, we are an inch closer to finding the truth! Next few days are crucial… We might hear some good news. Very hopeful. I know God is with us for sure. We are calling it #Revolution4SSR ARE YOU WITH US??

Recently, a TV channel claimed in a report that he had met his girlfriend Riya Chakraborty just a day before Sushant Singh Rajput’s death (14 June 2020). Reacting to this news, Sushant’s sister Shweta Singh Kirti described him as a ‘game changer’.

Hina Khan created such a strange look for Bigg Boss 14 premiere, the dress fans with transparent jacket did not understand!