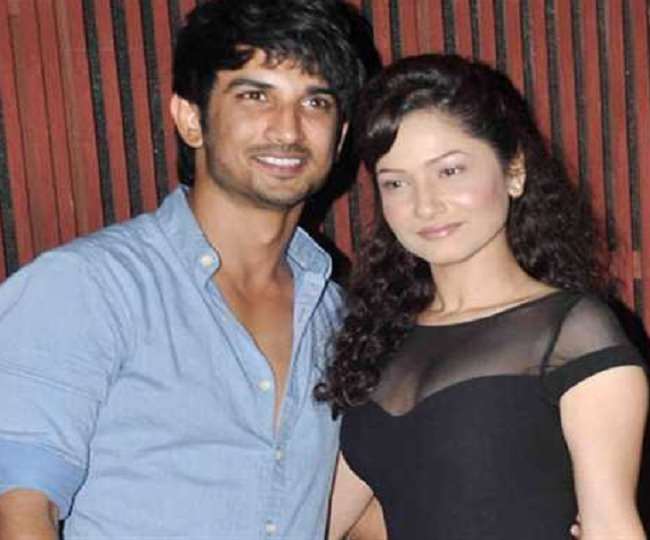 After the suicide of actor Sushant Singh Rajput, various debates including nepotism continue on social media. Some fans on social media have alleged that they were pulled out of many projects and were getting less projects. Meanwhile, there are also reports that Sushant had said no to many films. Sanjay Leela Bhansali had also told in the interrogation by the police that he was planning to take Sushant in four of his films, but due to dates he could not work in these projects.

It is being told that not only Sushant was offered for Bajirao Mastani, one of Sanjay Leela Bhansali’s hit films, but also his friend Ankita Lokhande. A report by Bollywood Hungama quoted the sources as saying, ‘Sushant refused for Bajirao Mastani. Bhansali had planned a song with Ankita Lokhande, which was to feature prominently in the film. Bhansali had planned to give Ankita this chance despite Priyanka Chopra and Deepika Padukone.

Let me tell you that there have been reports about many other films that Sushant Singh Rajput was talked to earlier for those films. However, the project could not be signed due to date or any other reason.