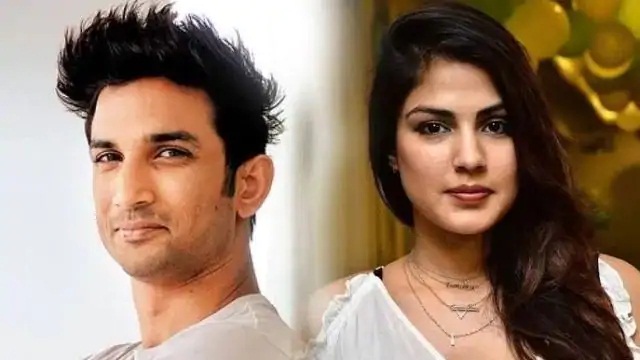 Bollywood actress Riya Chakraborty will be released on bail from Byculla jail on Wednesday evening. His lawyer Satish Manashinde had a heated argument in the court after which Riya Chakraborty, Samuel Miranda and Deepesh Sawant have been released. However Basit Parihar, Shovik Chakraborty has not been granted bail. But how will Riya release from prison? Let’s know

When will Riya be released from jail? What will be the process? Know only 10 points.

Riya Chakraborty got bail after being in Mumbai’s Byculla Jail for 28 days. Know in 10 points how they will get this release.

1. The High Court has granted bail to Riya, then first he will release the order for Riya.

3. In the case of release from jail, the time of 5 o’clock is very important. The release process can be started only if the release order reaches the jail before 5 am.

4. Once the jail superintendent gets the release order, then it takes 2 to 3 hours to complete the release process.

5. After this, the final documentation and the rest of the paper work starts. Riya will be called and officially told about her bell order. Considering the conditions of the bail granted by the High Court, they will have to accept it and sign it.

6. After this Riya will be taken to the locker from where she will collect her belongings and after that she will be released.

7. Now the thing to note here is that according to the jail manual, no prisoner is released after sunset. So if everything happens at the right time only then they can be released today.

8. The distance from Byculla Jail to Juhu i.e. Riya’s house is 20 km and can be reached in less than an hour via Bandra Warley or Westers Extension Highway.

9. Mumbai Police has issued an order that the media will not chase Riya’s vehicle while returning home in Juhu as she is returning to her home after about 28 days.

10.  After leaving jail, Riya will not be allowed to go outside Mumbai without permission. Riya has been granted bail and has also kept the condition that she will submit her passport and will be available whenever she is called for questioning.