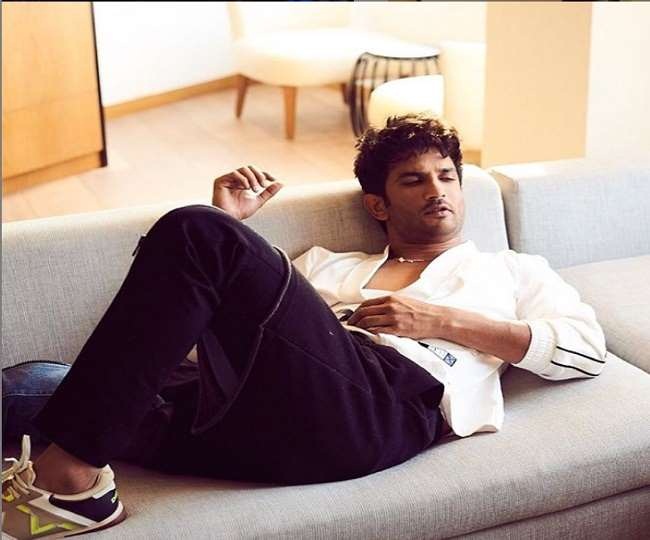 Sushant Singh Rajput suicide case has now revealed a new one. The ambulance driver in the ambulance in which Sushant’s dead body was taken revealed that when those people reached the actor’s flat, his body was already wrapped in cloth. Those people arrived and put Sushant’s body just on the stretcher and placed it inside the ambulance.

In an interview with Times Now, the driver of the ambulance, Shahnawaz Abdul Karim, has revealed all these things. In the conversation, Shahnawaz told that when he arrived, his (Sushant’s) body was already down and draped in white cloth. The policemen took photographs of him, then we lowered his body and placed it in an ambulance. We were three people. First those people were saying that Nanavati Hospital has to be run, but then we were told that Cooper Hospital is to be run.

While talking to Zee News, the owner of the ambulance Rahul explained why the ambulance was changed that day. Rahul told that on the day Sushant committed suicide, he was in the village, so his brother Akshay reached the house of Sushant with an ambulance. When Akshay reached Sushant’s house, his body was already down.

After which the ambulance personnel brought their body down on the stretcher and brought it down from the building. But due to some problem in the wheelchair of the ambulance, Sushant’s body was not fit in that ambulance, so Rahul called his second ambulance and left again. While talking to Republic TV, the driver said that he is constantly receiving threatening calls. Let us tell you that Sushant committed suicide by hanging himself at his house on 14 June.