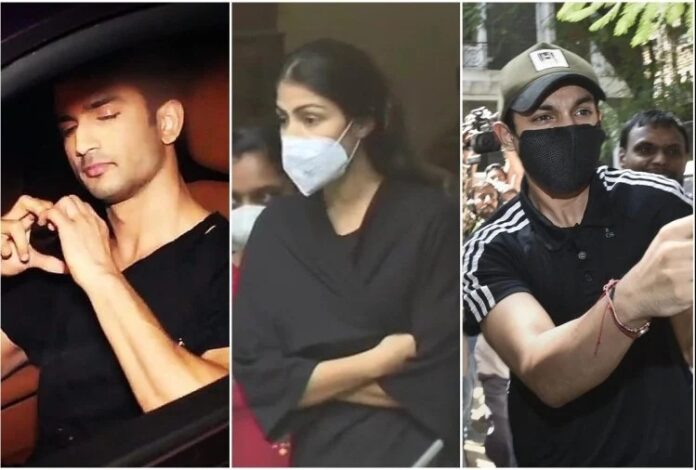 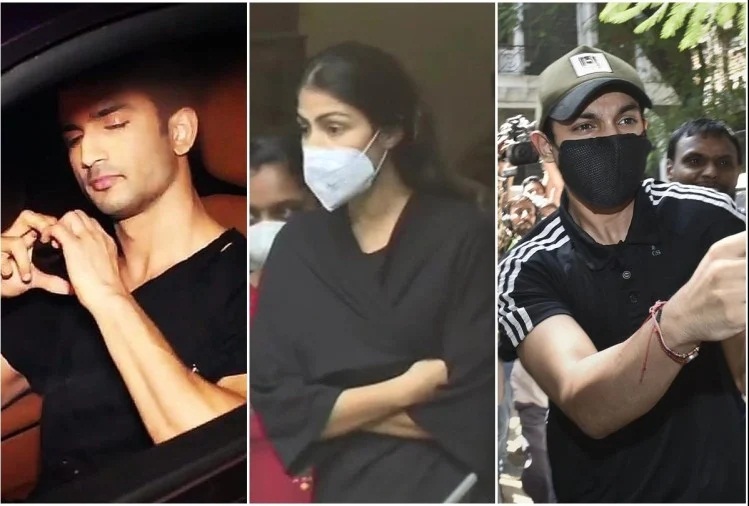 Actress Riya Chakravati, arrested in the drugs case related to the death of actor Sushant Singh Rajput, had filed a bail petition in the Bombay High Court. Which was to be heard today in the High Court. But due to heavy rains in Mumbai, the matter will not be heard today. The High Court is closed today due to torrential rains.  Riya’s lawyer Satish Manashinde said, the Bombay High Court Chief Justice has declared a holiday for the court today after severe waterlogging in the city. The matter will be heard tomorrow.

Bombay High Court Chief Justice has declared a holiday today for HC, after severe waterlogging in city. Today’s board to be taken up tomorrow: Satish Maneshinde, Rhea's lawyer.

Rhea & Showik Chakraborty had filed bail pleas in NDPS case before HC, it was to be heard today. pic.twitter.com/1W3s3eNzDH

Earlier, the Narcotics Control Bureau (NCB), which is investigating the drug angle in the Sushant case, produced Riya in a special court on Tuesday. Special Public Prosecutor Atul Sarpande, appearing in court on behalf of NCB, said that the other accused, including Riya’s brother, will be produced in the court on Wednesday. Earlier on September 11, the special court had rejected the bail plea of ​​Riya, her brother and other accused.

Riya was arrested by the NCB on 9 September after several rounds of questioning in the drugs case. While Shouvik was arrested on 5 September. Here, the High Court has directed the NCB to file a reply by September 30 on the bail plea of ​​drug peddler Zaid Vilatra. On June 14, Sushant, 34, was found dead in his Mumbai flat. Apart from NCB, CBI and Enforcement Directorate (ED) are investigating from different angles.

Kangana and Athawale together in the poster
Before the civic elections in Vadodara, Gujarat, workers of Union Minister Ramdas Athawale’s party RPI have put up posters in many places, in which Athawale and actress Kangana Ranaut can be seen together. Athawale met and supported Kangana after the BMC sabotage action at the actress’ office in Mumbai. RPI activists say that our party is with Kangana