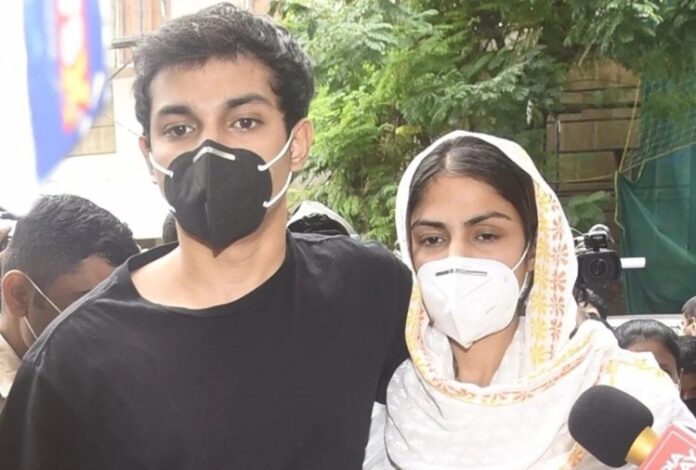 It is expected that a bail petition filed by Rhea Chakraborty in the High Court can also be decided today. The High Court had in the past reserved its decision. Riya’s bail plea has been rejected twice before by lower courts. At the same time, Narcotics Control Bureau (NCB) strongly opposed the bail pleas of actress Riya Chakraborty, her brother Shouvik and other accused arrested in the drugs case, asking the Bombay High Court to give a strong message to the society, especially the youth. So that they do not consume drugs. These people have been arrested in a case related to the drugs that came up during the investigation into the death of actor Sushant Singh Rajput.

On September 29, Justice Sarang V Kotwal of the Bombay High Court reserved his decision after hearing the arguments of the prosecution and the defense. On behalf of the NCB, Additional Advocate General Anil Singh told the court that the background of social status and legal cause will have to be taken into account under which the Narcotics Drugs and Psychiatric Substances Act-1985 has been framed. He argued that all the accused persons arrested so far are related to each other and this is a syndicate. Defense advocate Satish Maneshinde argued that the actress was involved in the purchase of drugs only for her boyfriend, so Section 27A cannot be applied in the case. He said that it is a bailable case.

NCB is investigating the drugs angle to solve the mystery of Sushant Singh Rajput’s death. The NCB has found many important clues in the interrogation. This is the reason why NCB has made more than 17 arrests so far. Riya Chakraborty has also named the names of 15 Bollywood celebs involved in the sport of drugs in the interrogation. He has also stated that there is a large racket for the purchase and supply of drugs.