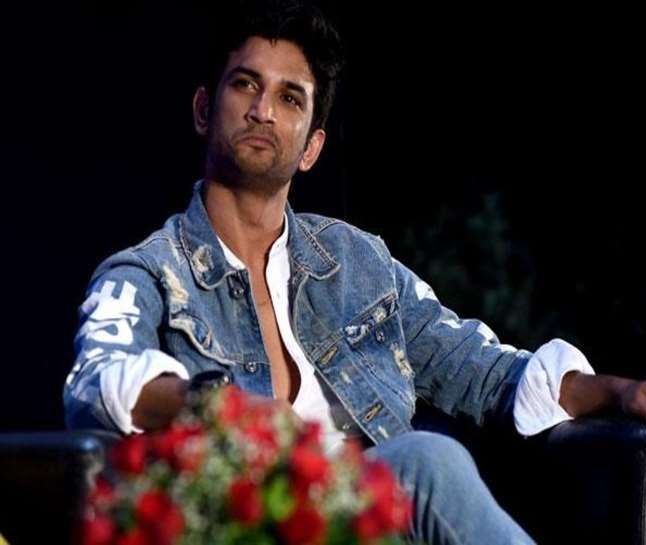 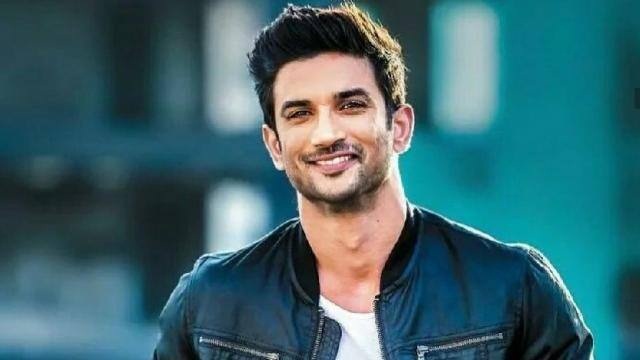 According to India Today, the panel of doctors completely rejected the talk of murder in Sushant Singh Rajupat’s death case. The doctor said that Sushant Singh Rajput’s death is a case of suicide. Please tell that the doctors of AIIMS submitted their investigation report to the CBI on 29 September.

Several people, including Sushant’s family, had requested the CBI to initiate an inquiry into the murder angle of the case in connection with the apprehension of the murder of Darius, Sushant Singh Rajput. Sushant Singh Rajput was found dead in his apartment on 14 June. Sushant’s family has accused Riya Chakraborty of abetment to suicide and alleged money transaction. Currently, Riya Chakraborty, an accused in the drugs case involving Sushant Singh case, is in jail.