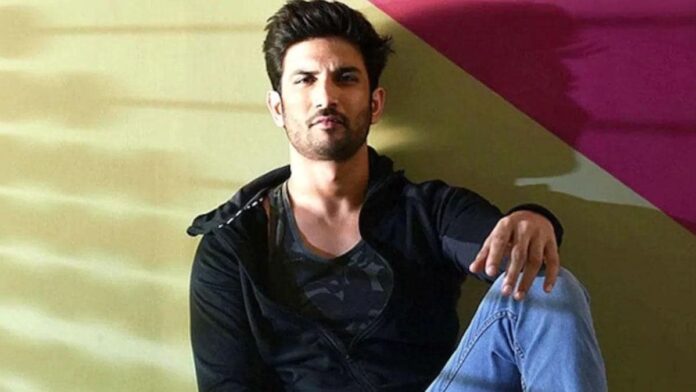 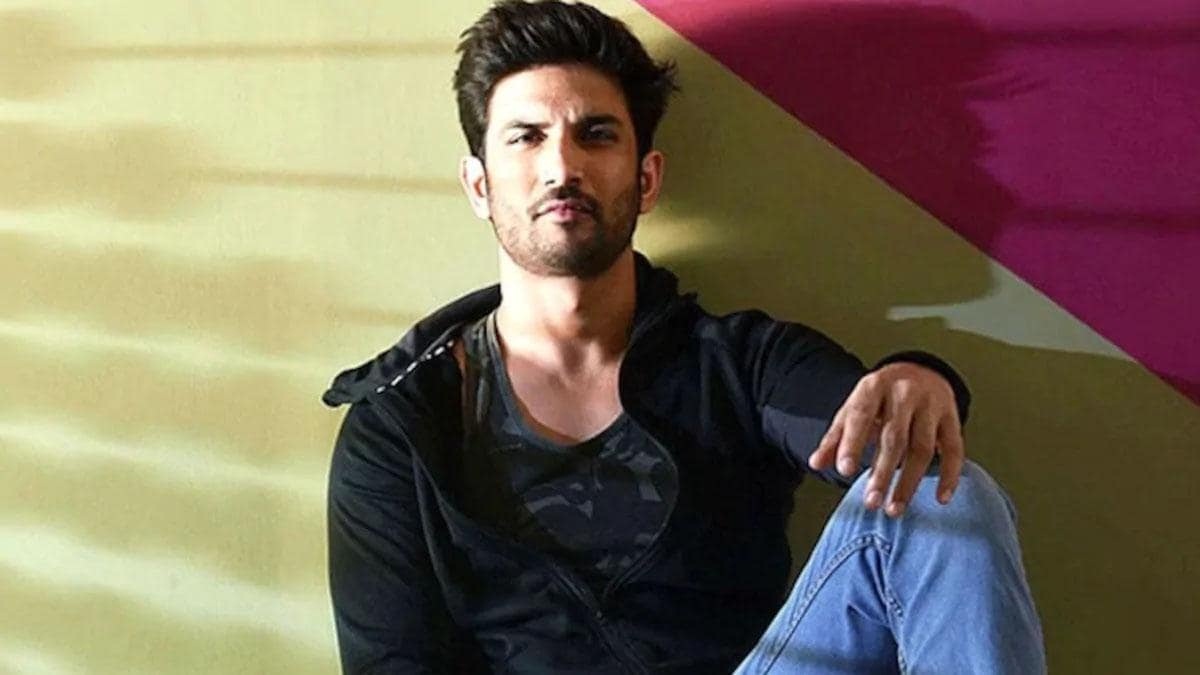 More than a hundred days have passed since the death of Bollywood actor Sushant Singh Rajput, but the mystery is still left. The forensic team of AIIMS has submitted its report to the CBI. It has been told in this report that poison has not been found in Sushant’s viscera. The Congress is saying on the basis of this report that the BJP has now turned its face black and its conspiracy has been exposed. But the theory of murder itself is over.

Dr. Sudhir Gupta, who is leading the AIIMS team, has said that both the AIIMS team and the CBI have an agreement on the Sushant death case, but there is a need for deliberation, before reaching any conclusion the legal side also has to be taken care of. That is, the picture is still pending.

Sushant died on 14 June. His body was found in Sushant’s flat in Mumbai. Whether it was murder or suicide, suspense still remains. AIIMS ‘high profile team has submitted Sushant’s post-mortem and the investigation report of Visara to the CBI. AIIMS report has not been made public but according to information received from sources till Aaj Tak, no poison has been found in Sushant’s body. Meaning the AIIMS report has rejected the poison theory.

However, the mystery of murder or suicide has not yet been fully solved. Right now the report has come to the CBI. According to sources, the CBI will match the AIIMS report with the existing evidence. Will match the incident of the incident and the report of the crime scene and will test the testimony of the witnesses.

On the other hand, the AIIMS report has not given a clean chit to Cooper Hospital either. The post-mortem report of Cooper Hospital had many flaws. Neither the time of death was written nor there was any mention of many injuries. Nothing was said about the ligature marks of the throat. Apart from this, the AIIMS report has also made it clear that this report is no different from the CBI investigation. That is, the report is pointing in the same direction as the investigation is going on.

The investigation was handed over to the CBI on 19 August
Sushant died on 14 June under suspicious circumstances. He was found hanging from the fan at home. The Mumbai police spent more than two months investigating but did not reach any conclusion. After this Sushant’s father got an FIR done in Bihar and directly accused Riya Chakraborty. When the pressure in the case increased, the case was handed over to the CBI on 19 August. The CBI expanded the scope of investigation and entrusted the task of forensic investigation to AIIMS. The team of three doctors of AIIMS went to Mumbai to not only check the opportunity but also questioned the doctors of Cooper Hospital who did the post-mortem. Also inquired on the empty column at the time of death and now the AIIMS report has come.

On the other hand, the CBI is awaiting chemical and biological reports taken from Sushant’s clothes and chance-a-case. Also, the CFSL report of the dummy trial in Sushant’s flat is yet to come. CBI sources say that his team has not reached any result yet. On the other hand, the statement of Sudhir Gupta is also pointing to a lot in this case.