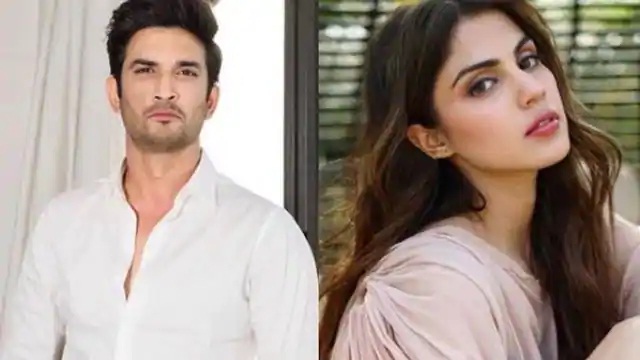 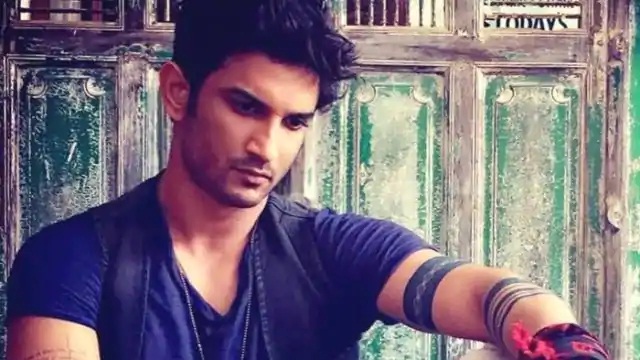 In the Sushant Singh Rajput case, former actor’s manager Shrishti Modi’s name is coming up again and again. Shruti Modi’s lawyer had revealed a few days ago that he had told Sushant’s sister Mitu Singh that he himself was in depression. Apart from this, many things are also going on for not giving any more information about Sushant’s property by Shruti Modi to Sushant’s sisters. Now Shruti’s lawyer has given another statement.

Shruti Modi’s lawyer Ashok Saraogi said- Shruti refused to give details of her property and other things to the sisters of Sushant, because Sushant had not given permission for this. Sushant’s father also wanted to give a message to the actor. Shruti Modi told this message to Sushant but the actor never replied to his father. So it may be that Sushant’s family felt bad. However, Shruti’s name has not been included in the FIR filed in the Sushant case.

The lawyer further said – Shruti did not know about the seller of drugs. In my investigation I came to know that Imtiaz Khatri is one of the largest drugs supplier in Mumbai. Even BJP’s MLA Ram Kadam has mentioned his name.

Ashok Saraogi also said in his statement – Shruti Modi has appeared before the ED and then the CBI. He is still with the CBI and is involved in the interrogation. I do not know what the CBI is asking him because I cannot go in the middle of recording his statement. But she will appear before every agency that will call her for questioning.