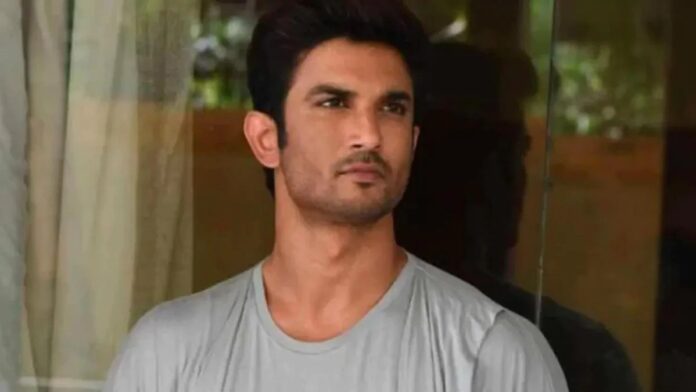 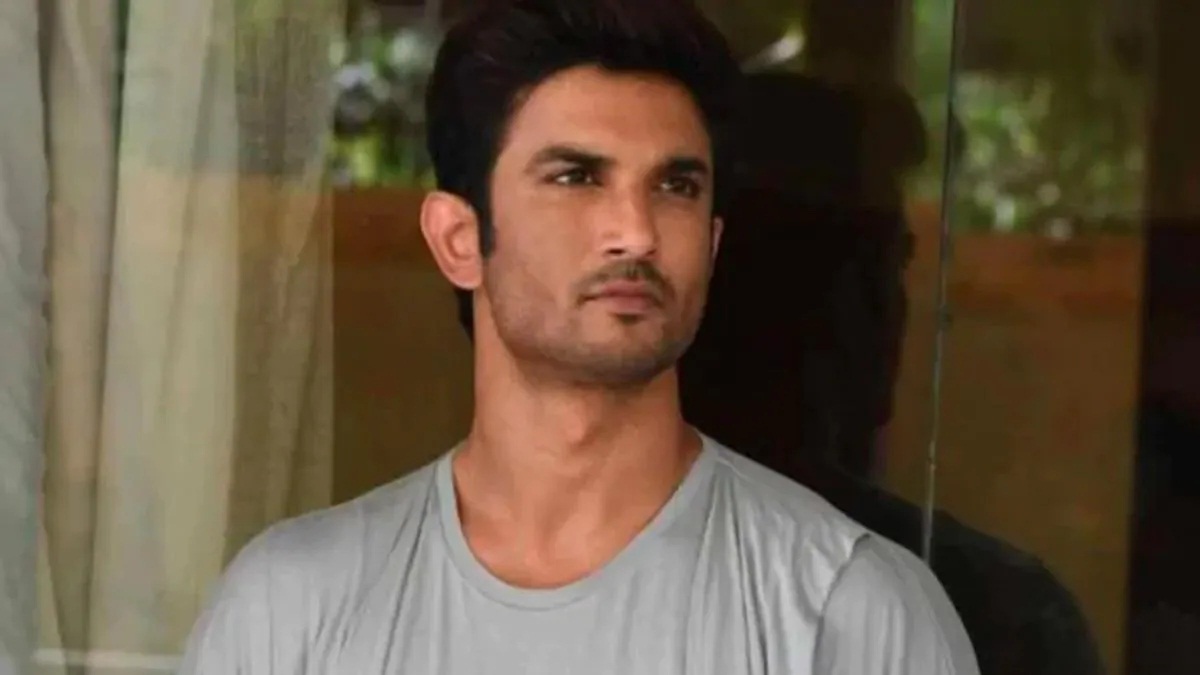 The Mumbai Forensic Lab’s negligence has come to light in the Sushant Singh Rajput case. Sushant’s viscera was not tested for drugs and the Mumbai Forensic Lab did not know whether Sushant was given drugs or not. The family alleged that Sushant may have been forcibly given drugs. Let us know that the forensic lab of Mumbai did not do high pressure thin layer chromatography test and only tested Sushant’s routine viscera.

Now the CBI is investigating why the Mumbai FSL did this. Apart from this, the doctors of AIIMS are also raising questions about this. Earlier, after investigating the Sushant case on behalf of AIIMS, the report was submitted to the CBI. According to Dr. Sudhir Gupta, head of the AIIMS Medical Board investigating the Sushant case, both the AIIMS and the CBI have worked together in this matter, both have agreed but still need to be consulted. Although poison has not been found in Sushant’s body, but still it cannot be said whether it was murder or suicide.

Earlier, the CBI had taken a dummy trial by going to Sushant’s room, his report is yet to come. Apart from this, CBI is waiting for some reports. On the delay in the Sushant case, the CBI had said that this case is being investigated by every angle, so it is taking time. Please tell that in this case, three investigating agencies including CBI, NCB and ED are investigating. The NCB has gone a long way in this matter and has also questioned actresses like Sara Ali Khan, Deepika Padukone and Sara Ali Khan after the arrest of Riya Chakraborty and her brother. Apart from this, NCB can also inquire soon with the three top actors of Bollywood.