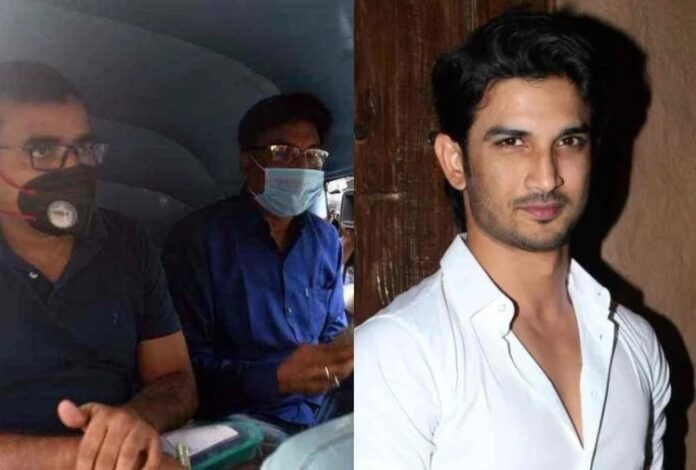 The Bihar Police and Mumbai Police have maintained their stand in the Sushant Singh Rajput case. Bihar DGP Gupteshwar Pandey has accused the Mumbai police of not cooperating. The DGP Bihar has once again questioned the motives of the Mumbai Police.

Gupteshwar Pandey said that ‘Sushant’s death is being termed as suicide but will have to look into the matter from the beginning’. He said that ‘Mumbai Police is treating us like criminals. His motives are not clear and he is being stopped from working.

On quarantining Patna’s SP Vinay Tiwari, Bihar’s DGP said that he should be released immediately. Like a prisoner the mark was made on the hand of the SP. Bihar police is wandering for information but no one is willing to cooperate. ‘

According to the information, the Enforcement Directorate (ED) will now interrogate Riya Chakraborty. The list of questions asked by Riya is ready. It is being said that many big names may be revealed in this investigation. ED has received details of Sushant’s bank accounts. Riya will be questioned in this regard.