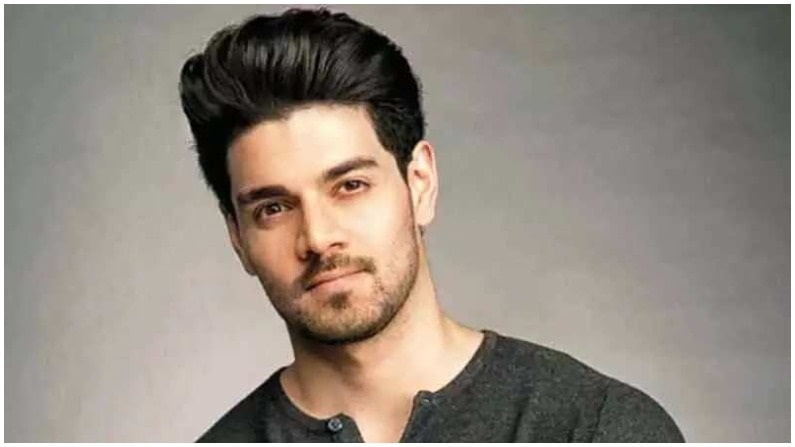 Actor Sooraj Pancholi is in discussion these days with his film ‘Time to Dance’. Apart from Suraj, Katrina Kaif’s sister Isabel Kaif is also in this film. Everyone knows that Suraj is the son of actor Aditya Pancholi. In such a situation, the issue of nepotism has been going on for a long time, on which the actor has put his point. The actor has told what is difficult for StarKid. Suraj has kept his point open during this time.

Suraj Pancholi has said that it is very difficult to make StarKid a special place in Bollywood but it is a big challenge for him to deal with the misery of social media.

What did the sun say

Suraj says that only better acting and good person can stay in this industry, no one else can stand. This has happened to many good family actors. Not only this, the actor has said that sometimes I get angry that people feel that you do not work hard and just got work.

The special thing is that this film industry is not the same for everyone. Here some family people also dislike it, in such a situation nothing is easy, it is also difficult. But today social media is ahead and has taken care of it. Everyone is now a critic and hatred can spread in a second.

Suraj Pancholi will also be seen in the role of wrestler Hawa Singh. The fursal look of this film has also been released. However, the information related to the rest of the film was not revealed.

Who was Hawa Singh?

The name of Hawa Singh is not an identity in the field of Indian boxing. Hawa Singh has received Arjuna Award and Dronacharya Award. He dominated Indian and Asian boxers in his weight class for a decade.

In the successive editions of the Games in 1966 and 1970, he won the Asian Games gold medal in the heavyweight category. Till date, no Indian boxer has been able to match them.

This champion boxer held the record of being the Indian heavyweight champion boxer for 11 consecutive years from 1961 to 1972. He was probably the only boxer in the world whose three generations were associated with this sport.