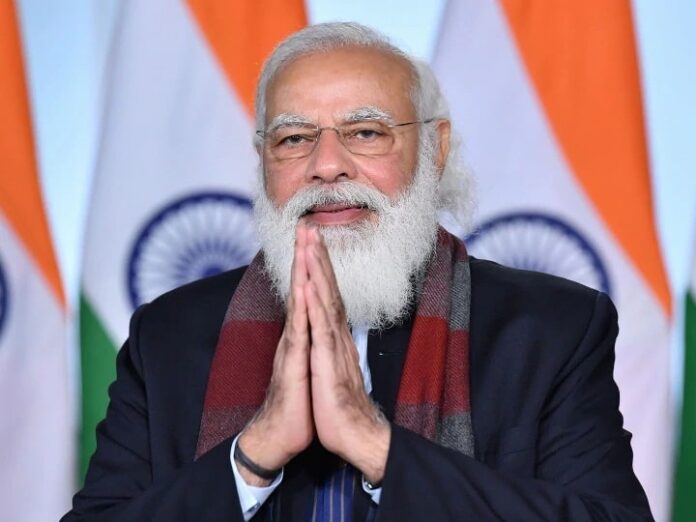 Justice Shah said, ‘I feel proud to participate in the Diamond Jubilee function of Gujarat High Court, in the presence of our most popular, beloved, lively and visionary leader Prime Minister Narendra Modi. One of the merits of the Indian Republic established under the Indian Constitution is the sharing of power between the legislature, the executive and the judiciary. He said that he is feeling proud that the Gujarat High Court has never crossed the Laxman Rekha and has always provided justice.

At the same time, he came into the public eye after the Prime Minister was praised at a function through Justice Arun Mishra last year. Justice (retired) Mishra described PM Modi as an internationally accepted visionary leader. On Saturday also, in his address, Justice Shah had described the Gujarat High Court as his work place. In this court, he served 22 years as a lawyer and 14 years as a judge.

At the same time, Prime Minister Modi also released a commemorative postage stamp at the Diamond Jubilee ceremony. In the ceremony, PM Modi appreciated the Indian judiciary, saying that it had done its duty to protect the interests of the people and uphold personal freedom and this work was done even when national interests needed to be given priority. .