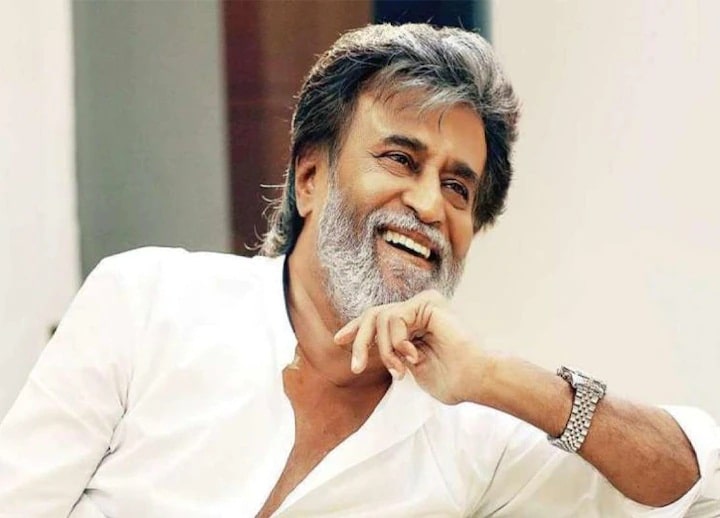 Rajinikanth, the superstar of South films, is considered the most expensive actor in Asia. In terms of earning, Bollywood’s emperor Amitabh Bachchan and King Khan Shah Rukh Khan also do not stand. Almost all of his films break earnings records as soon as they are released. This is the reason why Rajinikanth’s earnings are many times more than many Bollywood superstars. In this way, no one is standing next to this superstar in terms of earnings.

Rajinikanth is Asia’s most expensive actor

Born in a poor family, Rajinikanth was once a bus conductor. But on the basis of their hard work, today they are the highest fees actors. Fans become crazy about them after seeing their strong acting on the screen. In the year 2007, after Jackie Chan, Rajinikanth became the most expensive actor in Asia. In fact, this year his film ‘Shivaji’ earned a record breaking at the box office. After this people started calling him ‘Superstar’.

As far as Rajinikanth’s net worth is concerned, according to media reports, his estimated net worth is Rs 360 crore. There are also reports that on an average he charges Rs 55 crore for a film. He is also said to have a personal investment amount of Rs 110 crore crore. Not only this, Rajinikanth also has a house worth 35 crores in Chennai. He also has a very luxurious bungalow in Pune. Rajinikanth’s wife is also running a school in Chennai called Ashram.

Owners of vehicles worth crores

According to media reports, Rajinikanth also has a marriage hall in Chennai by the name of Raghavendra Kalyan Mantapam. Along with this, he has two luxury cars, one Audi Exclusive and the other Metallic Silver Jaguar, which is said to cost around 65,08,843 rupees. Apart from these, Rajinikanth also owns five non-luxury vehicles, including ambassador.

Films have half the budget of Rajinikanth

According to a report published in an international news portal, half the budget of the films in which Rajinikanth works is his fee. For example, he had charged 50 crores for Kabali, while for Linga, 60 crores and for Shivaji, this superstar had taken a fee of 27 crores. This amount is stated to be half the budget of these films. However, it is also said that Rajinikanth donates half of his earnings to charity every year. They are said to be so kind that Rajinikanth also returns the money to the producers who are unable to recover the cost of the film.

Rajinikanth to be honored with Dadasaheb Phalke Award