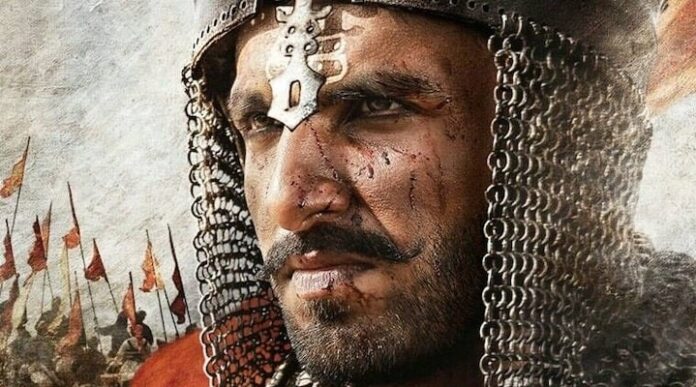 How rich Ranveer Singh is is that talent is no longer hidden. It has been only 10 years in the industry and in this decade, he is at the stage of his career where every artist wants to reach. In these 10 years, Ranveer gave more than one to the film industry and he settled in people’s hearts. In this way, all his characters have touched the heart, but there have been some characters who have settled in the mind. One of them was his character Peshwa Bajirao played in Bajirao Mastani. Although the whole film was wonderful, but there is a scene in it that people were also surprised to see.

Proved himself to be peshwa

This scene comes in the first half of the film, in which Ranveer Singh proves himself to be the most suitable heir to the Peshwa. For this, they give an exam and in this test they also pass. Actually, Bajirao is told that he will have to do two parts of the peacock feather with an arrow. So, Bajirao (Ranveer Singh) takes aim and breaks away the peacock feathers standing in the mud. Seeing this, every person present in the court is surprised.

This is a very super hit scene of the film which has got more than 3 crore views.

This was the second film with Deepika

Deepika Padukone played the role of Bajirao’s Mastani in this film. And Priyanka Chopra was in the role of Bajirao’s wife. This was Ranveer Singh’s second film with Deepika before both of them appeared in Ram Leela. After this, both also appeared in Padmavat. After marriage, he will now be seen together in the film 83. Talk about Bajirao Mastani, the film was a huge hit.