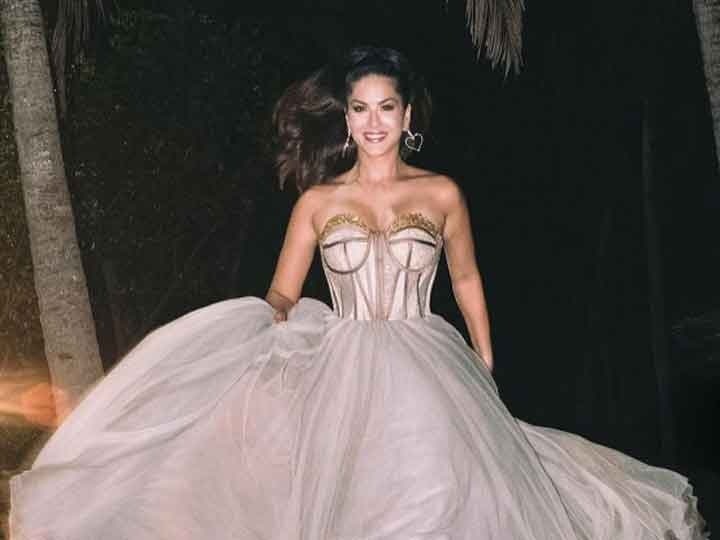 Actress Sunny Leone is very active on social media. He has more than 43.8 million followers on his Instagram. Sunny Leone keeps her fans entertained by sharing her funny photos and videos on Instagram. Along with this, the fans also leave no stone unturned in giving their love on their Instagram posts. Recently, Sunny Leone has posted a funny video of her, in which she is seen wearing a bathrobe and having fun on the bed.

Sunny Leone has posted a video from her hotel room on her Instagram account in which she is seen wearing a bathrobe. While making the video, she says that it was my first night when I was alone in the last 5 months. By the way, it only lasted for 30 seconds, after which I went to sleep. It’s time for shooting.

Meanwhile, talking about the work front, Sunny Leone will soon be seen in the MX Player web series Anamika directed by Vikram Bhatt. In addition, she will also be seen playing the main character in the period drama The Battle of Bhima Koregaon.