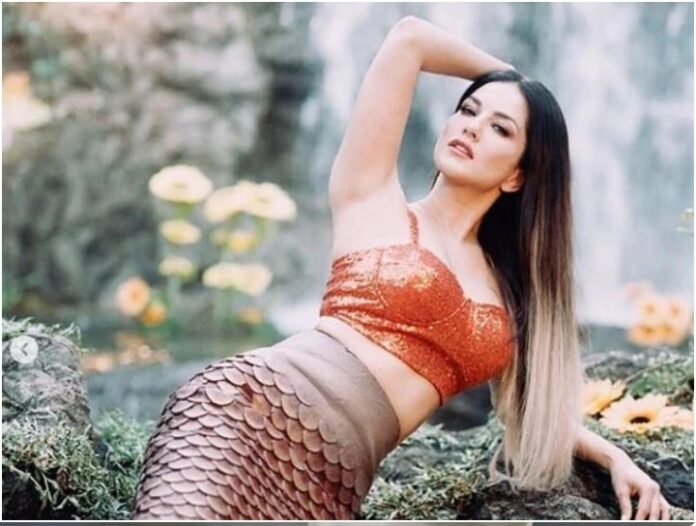 In its complaint, the company has alleged that after accepting payment of around Rs 29 lakh, she came here for her ‘Valentine’s Day’ program in 2019.

The petition is likely to come up for hearing on Wednesday. The petitioners- Leoni aka Karanjit Kaur Vohra, Leonie’s husband Daniel Weber and another person, have stated in the application that they are innocent and ready to cooperate in the investigation and no criminal case is made against them. The petitioners have also said that “if they are arrested and taken into remand, they will suffer irreparable damage”.

Leoni was interrogated by officials of the Kochi Crime Branch in Thiruvananthapuram on February 3. Leoni said that he only came to know that an FIR has been registered against him under sections 406 and 420 of IPC and other sections.

It has also been said that the complainant, Shiaz, has demanded Rs 2 crore as compensation from him.

While the event organizers said that Leonie did not come for her event, Leonie said that she came twice but the event did not take place.

Although the program had to be postponed several times, the event was finally scheduled to be held at the Adlux International Convention Center in Angamaly near Kochi.

Leoni, who has worked in the film ‘Ragini MMS 2’, reportedly said that the event was rescheduled several times by the event organizers and the remaining amount of Rs 12 lakh is still remaining.