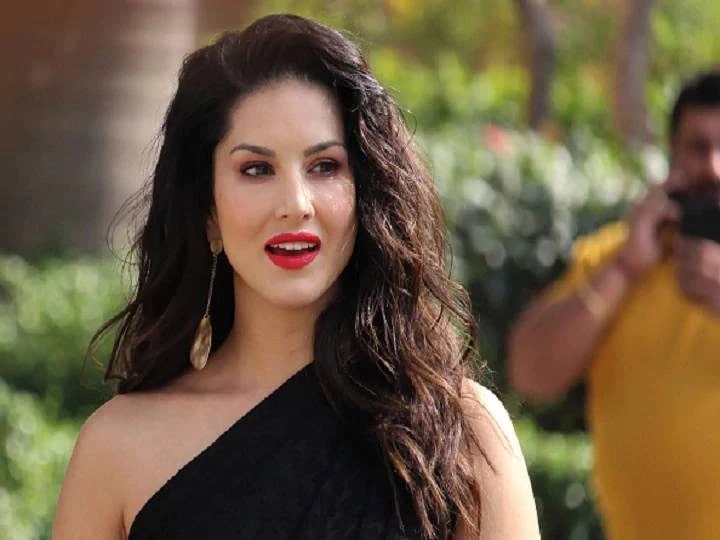 A day before, we came to know that Bollywood actor Karthik Aryan has bought a Lamborghini, which is being valued at Rs 4.5 crore. At the same time, Bollywood actress Sunny Leone is also second to none. He has recently bought an apartment in Andheri, Mumbai, which is said to be worth around Rs 16 crore. According to media reports, Sunny has bought a flat on March 28. Sunny has bought this property in her real name i.e. Karan 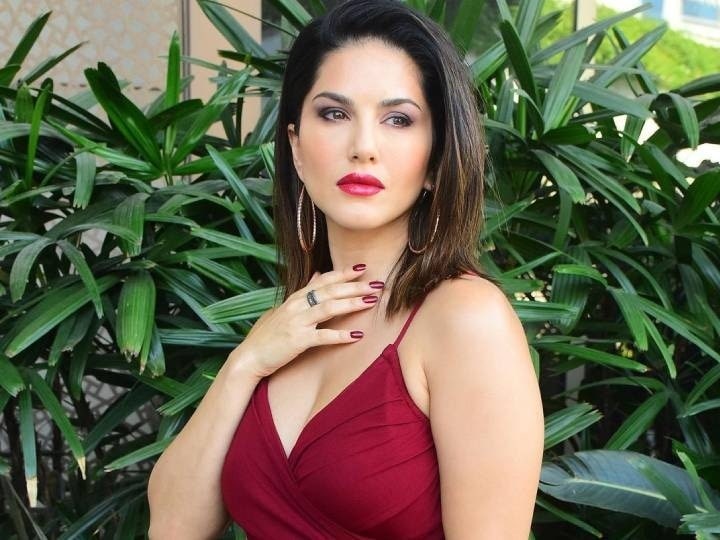 According to media reports, this new house of Sunny is on the 12th floor in a building named Atlantis in Andheri West. Sunny’s new house is a 5BHK apartment. Sunny can park 3 big cars in this new house. 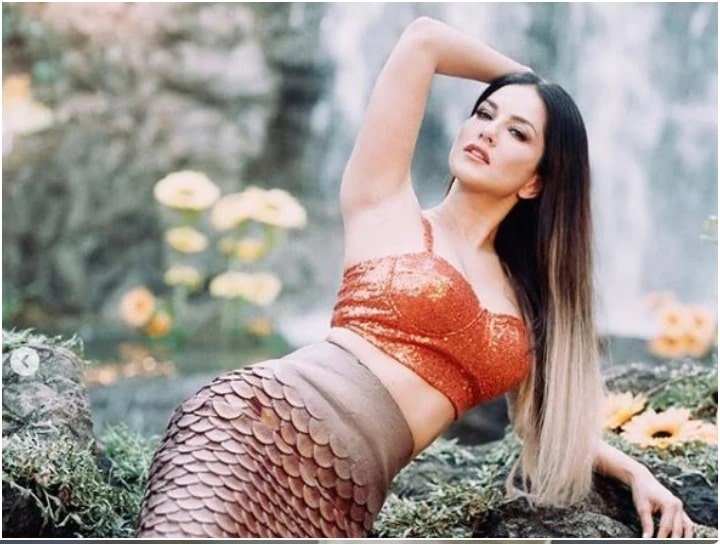 Now we all hope that soon we will get a glimpse of his new house. Talking about work, Sunny was shooting for Splitsvilla 12 in Kerala with Rannvijay Sinha. He recently posted several photos from the set from Kerala. Not only this, Sunny will also be seen playing the main character in the web series ‘Anamika’ directed by Vikram Bhatt.