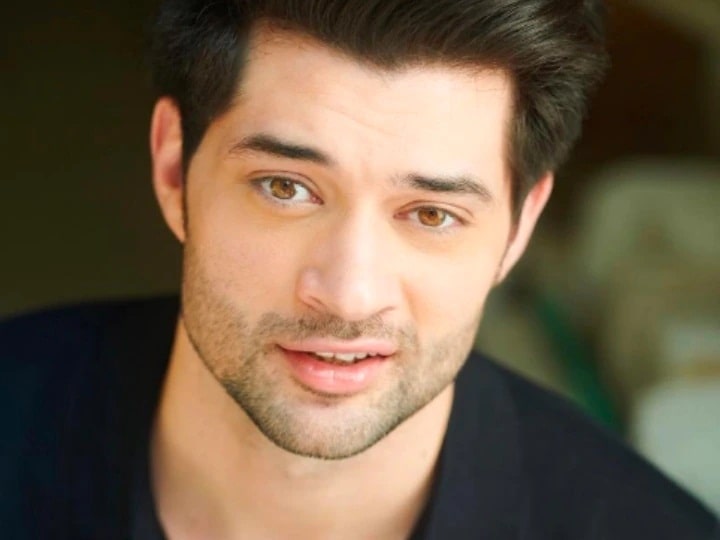 Bollywood superstar Dharmendra’s grandson Rajveer Deol is also going to take an entry in Bollywood. Dada Dharmendra Deol gave information about this. Earlier it was being said that the reason for Jauhar can be promoted to Rajveer, but this is not the case at all. He is going to make his Bollywood debut through Suraj Barjatya’s production house Rajshree Production. Please tell that Rajveer Deol is the younger son of Sunny Deol. His elder son Karan Deol has also entered Bollywood with ‘Pal Pal Dil Ke Paas’.

Dada Dharmendra Deol, giving information through a tweet on Twitter, said that his grandson Rajveer Deol is also going to take an entry in Bollywood. He wrote, “My grandson Rajveer Deol is also making an entry in Bollywood. I am sharing this information with all of you. I want you all to give as much love to my two grandchildren as I have.” Along with this, he also blessed his grandson for his Bollywood debut.

Introducing my grandson #RajveerDeol to the world of cinema along with #Avnishbarjatya directorial debut. I humbly request you all to shower the same love and affection on both the kids as you have on me. Good luck and Godbless✨❤️#Rajshrifilms #barjatyas #Deols #RajveerDeol pic.twitter.com/59Yi21t8pR

Karan Deol will be seen in his -2

Significantly, in the year 2018, Sunny Deol’s son Karan Deol made his Bollywood debut with ‘Pal Pal Dil Ke Paas’. This film was directed by Sunny Deol. At the same time, Karan will now be seen in ‘Apne-2’ as well. Dharmendra worked with his two sons Sunny and Bobby Deol in the film Apne. The film was successful in making a splash at the box office. Katrina Kaif also worked well in this film.