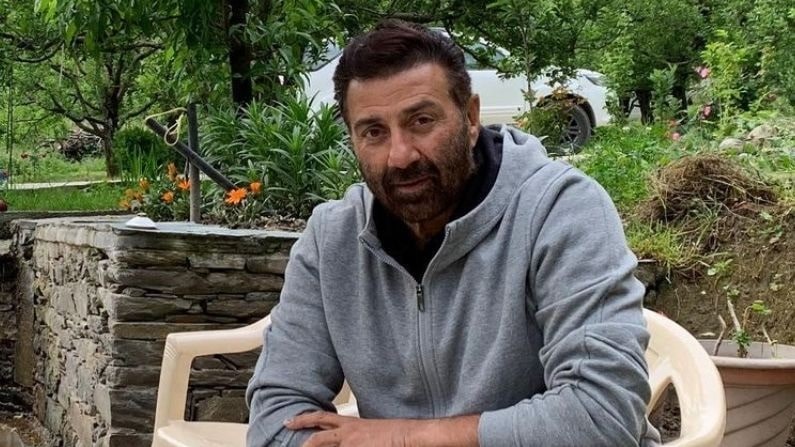 In Bollywood, announcements are being made about one new star after another. Bollywood is also getting new star kids these days. It is now reported that after Sunny Deol’s elder son Karan Deol, his younger son Rajveer Deol is also ready for his film debut. Karan Deol himself got Sunny’s entry into Bollywood. Karan started his career from moment to moment, now his younger brother is also coming to work in acting.

Karan is currently seen only in a film, but fans are waiting for his second project. In such a situation, now everyone’s eyes have been fixed on him due to the news of Rajvir’s debut in Bollywood.

According to the news, Rajveer is going to direct the film from which he is going to debut, Sooraj Barjatya’s son Avnish Badajatayya Avnish will also have this debut film which has been stuck for the last two years. do.

According to the news of this ruckus, this film will be based on Yeh Jawani Hai Deewani and the film will have many young characters with Rajveer and his heroine in the center, this film will be a Wedding Romcom. However, no official announcement has been made yet about the film and Rajveer’s debut.

Karan will be seen in his 2

Now Karan will be seen in his second film Apni 2. In this, he will share the screen with father Sunny Deol, uncle Bobby Deol and grandfather Dharmendra. Let us tell you that Anil Sharma will direct his 2. Sometime ago, Sunny Deol announced this film on social media. The first part of his 2 came in 2007.

Sunny will revolt the mutiny

You will remember the scene of the handpump uprooting of the film ‘Gadar’. Seeing this, the audience was forced to whistle and clap in theaters. An attempt is being made to re-establish something similar. Director Anil Sharma has now disclosed this. He told in an interview that the makers of ‘Gadar’ are working on the plot and script keeping in mind the sequel being made at this time.

The same pair will remain in the main lead

Often the lead pair change when the film is made a sequel, but Sunny Deol and Ameesha Patel will remain in the lead role in Gadar’s Part 2. Although it has not been announced officially yet, but the makers are making the same plan right now. Apart from this, other actors associated with the movie are also being contacted.

According to media reports, director Anil Sharma’s son Utkarsh will also appear in the lead role in it. It is said that Utkarsh played the role of Jeeti, the son of Sunny and Amisha in the first part of the film. While he made his Bollywood debut with the film ‘Genius’ in the year 2018 as an actor.