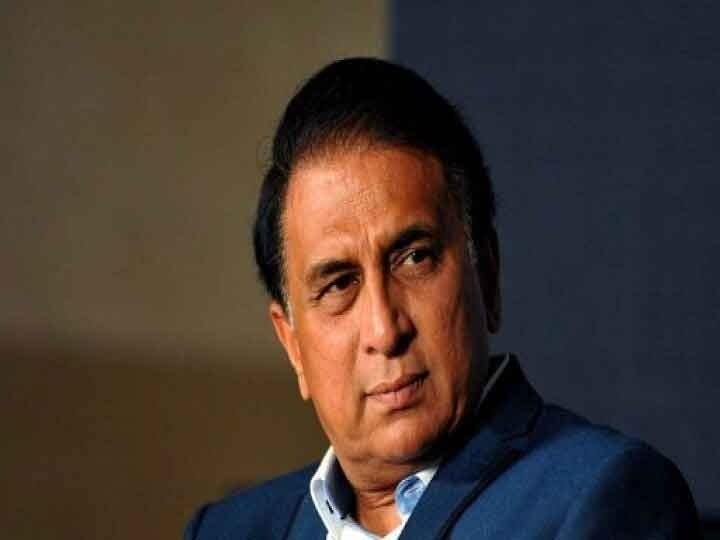 The fourth match of the Test series between India and England is going on. At the same time, after the crushing defeat to England in the third match, there has been a lot of ruckus about the pitch. Many former cricketers have also given their response. Meanwhile, former Indian cricketer Sunil Gavaskar has also given a big statement. Gavaskar has fiercely targeted those who criticized the pitch.

During an interview, he was questioned about the pitch. He was asked, “Was the pitch so bad throughout the series? Is it legitimate to raise questions about the pitch?” To this, Gavaskar said, “I do not believe there was any deficiency in the pitch. India did good batting and bowling. There should be talk on India’s performance, not the question should be raised on the pitch.” He added, “The Indian bowlers performed brilliantly. They should give credit for this victory.” On the question raised by foreign players regarding the pitch, he said, “Why do we give so much importance to foreign players, why should they discuss so much about what they say?”

England fast bowler Stuart Broad has also given a befitting reply to those who questioned the Chennai pitch. Broad has said that it is not right to blame the Chennai pitch after the defeat in the second Test match played with India. He also said that there was no defect in the pitch of Chennai.

Please tell that former England cricketers Michael Vaughan and Ian Bell had described the Chennai pitch as bad for batting. At the same time, England’s assistant coach Graham Thorpe called it a challenge. Helping the spinners, India had scored 329 runs on this pitch, batting first and dismissed England for 134 runs in the first innings. After this, the Indian team could score 286 runs in the second innings. At the same time, England team was piled up for only 164 runs in their second innings and India won this Test by 317 runs.