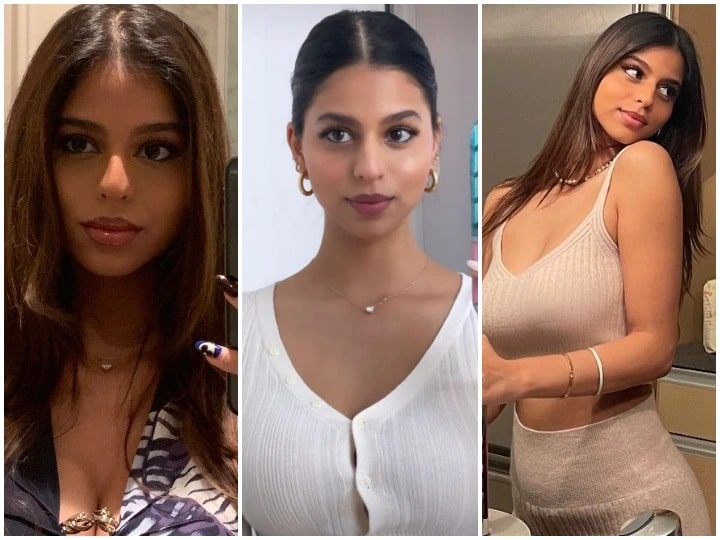 King Khan of Bollywood i.e. Shahrukh Khan’s daughter Suhana Khan definitely knows how to pose right in the camera. Recently Suhana Khan shared a story on her Instagram account, in which she is seen giving a selfie in front of a mirror. In this photo, Suhana is seen flaunting her makeup. Suhana Khan carries a white shirt in a mirror selfie and ties her hair with it. Talking about makeup, she carried nude makeup. Also, she is wearing golden earrings and small studs to complete her look.

These days Suhana is living in New York. She is seen partying with her friends and is seen sharing the photo with her fans. She is doing a course in New York about the film industry. Suhana is the only daughter of Middle Child and Shah Rukh and his wife Gauri Khan. He has two brothers – Aryan and Abram. Aryan is studying film making in America. But he is not interested in acting.

Meanwhile, Shah Rukh, along with Deepika Padukone and John Abraham, will comeback in films from his upcoming film Pathan. Also these days, he is very busy with the shooting of his films. Let us tell you that Shah Rukh Khan last appeared in Anand L Rai’s Zero film in the year 2018. After the film’s failure, Shah Rukh took a long break from films and for two years neither appeared nor signed in any new film.