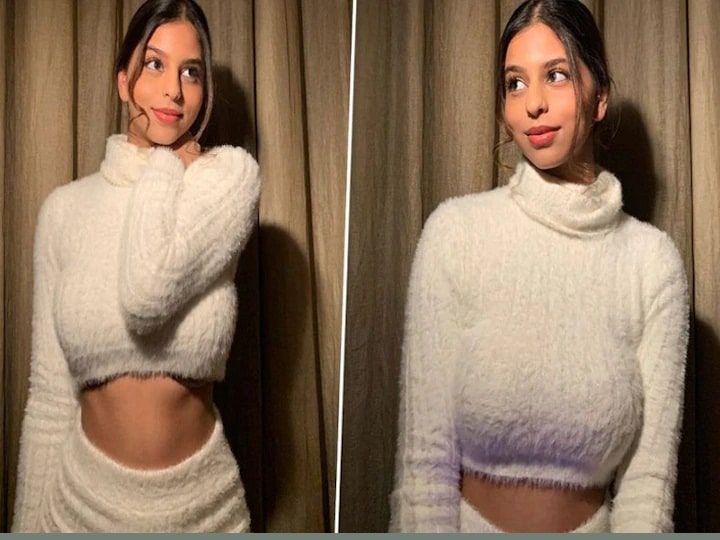 Bollywood starkids remain in discussion every day. No matter how much debates on nepotism, the popularity of these starkids never diminishes. One such starkid is Suhana Khan, daughter of superstar Shah Rukh Khan, who remains in the discussion on social media.

Suhana is very active on social media and whenever she shares something, that post becomes viral within minutes. This happened one more time. Suhana had a party with friends in the pub, a photo of which she shared on her Instagram story. In this photo, Suhana is seen posing with her friend. She wrote, maybe I had to come wearing heels, I am missing my heels.

Suhana Khan again set fire on social media, PHOTO doing share party
Let me tell you that after completing schooling in Mumbai, Suhana is currently in New York and is completing her further studies. After completing studies, Suhana also dreams of becoming an actress in Bollywood. She has also prepared for this. Suhana has also participated in theater play to enhance her acting. Due to 22-year-old Suhana’s interest in acting, Shah Rukh is not going to stop her from entering the film industry, but her condition is that her daughter should complete her studies.