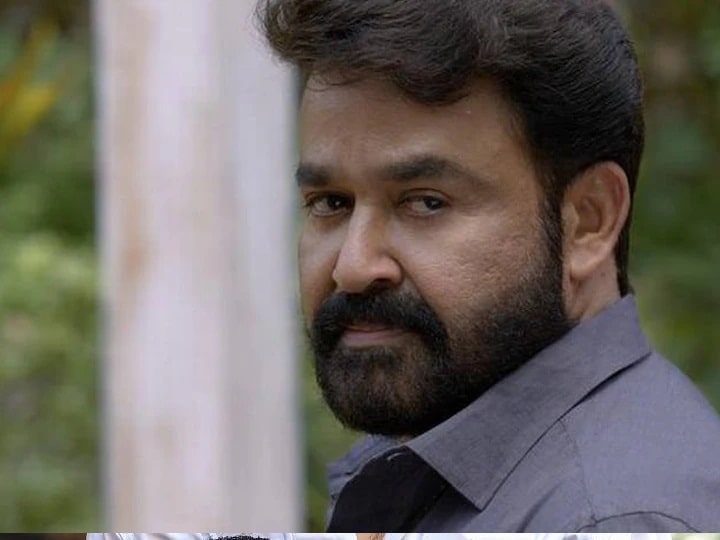 The superhit Malayalam film ‘Drishyam 2’ has been released on February 19 on OTT platform Amazon Prime Video. If you are a fan of visual movie and want to enjoy the film, then you can see it by going to the OTT platform. In the film South’s well-known superstar Mohanlal has played the lead role.

The director of the film is Jeetu Joseph and apart from Mohanlal, Meena, Siddiqui, Asha Sharat, Murali Gopi, Anasiba, Saikumar are also playing important roles in the film. The film starts from where its first part ended. The trailer of the film also made a lot of headlines. The story of the film is of a person who can go to any extent to save his family. In the first part, tremendous suspense forced the audience to stick to the seat.

Strong suspense even in Drishyam 2, Mohanlal will go to any extent to save his family

The first part of the film was a tremendous success and the film, originally made in Malayalam, was remade in Hindi with the same name. Ajay Devgan played the role of Mohanlal in the Hindi remake. Apart from him, Shriya Saran, Ishita Dutta and Tabu appeared in important roles in the film. Now that the second part of the film has been released in Malayalam, the audience is eagerly waiting when the second part of it will come in Hindi?